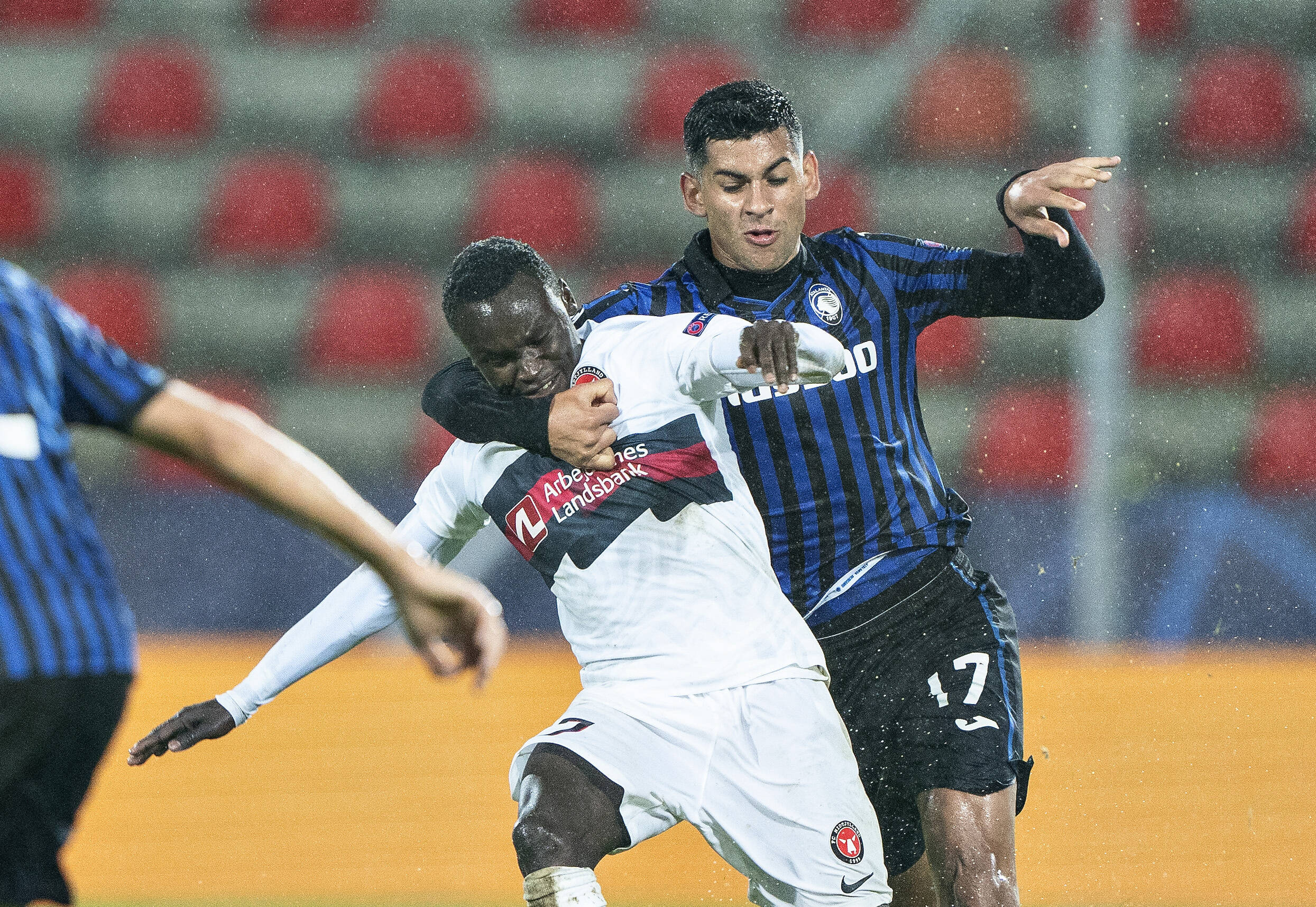 Tottenham Hotspur have submitted a substantial bid of £34million plus £8m in add-ons to sign Atalanta defender Christian Romero.

As per Gazzetta dello Sport, Spurs have approached the Serie A outfit with a formal offer to take the Argentina international to the Premier League.

However, Atalanta have decided to stick to their guns as they continue to insist on a £47m price tag to be paid outright.

Negotiations over the 2021 Copa America winner’s switch to England are well underway, with Nuno Espirito Santo and Fabio Paratici pushing ahead for the deal.

Tottenham’s backline will undergo some changes in the summer following an underwhelming season that saw the Londoners concede 45 Premier League goals.

Spurs’ defensive woes ultimately cost them a chance of interfering in the top-four race, forcing the new football director to execute a much-needed overhaul this summer.

Toby Alderweireld could bring his six-year spell in north London to a halt in the coming months, while Davinson Sanchez and Joe Rodon are still under heavy scrutiny.

Espirito Santo deployed a three-man backline during his stint at Wolverhampton and will try to implement a similar formation at the Tottenham Hotspur Stadium.

The Portuguese’s set-up requires a technical and pace defender, and Romero perfectly fits the bill.

Widely considered one of the most reliable defenders in Serie A, the 23-year-old enjoyed a stellar season at the Gewiss Stadium.

Impressive with the ball at his feet as he is at winning it back, Romero averaged 42.2 passes per match while at the same time shutting the door in front of his keeper.

Overall, Romero is a perfect example of a modern-day defender and would be a cracking signing for Tottenham.