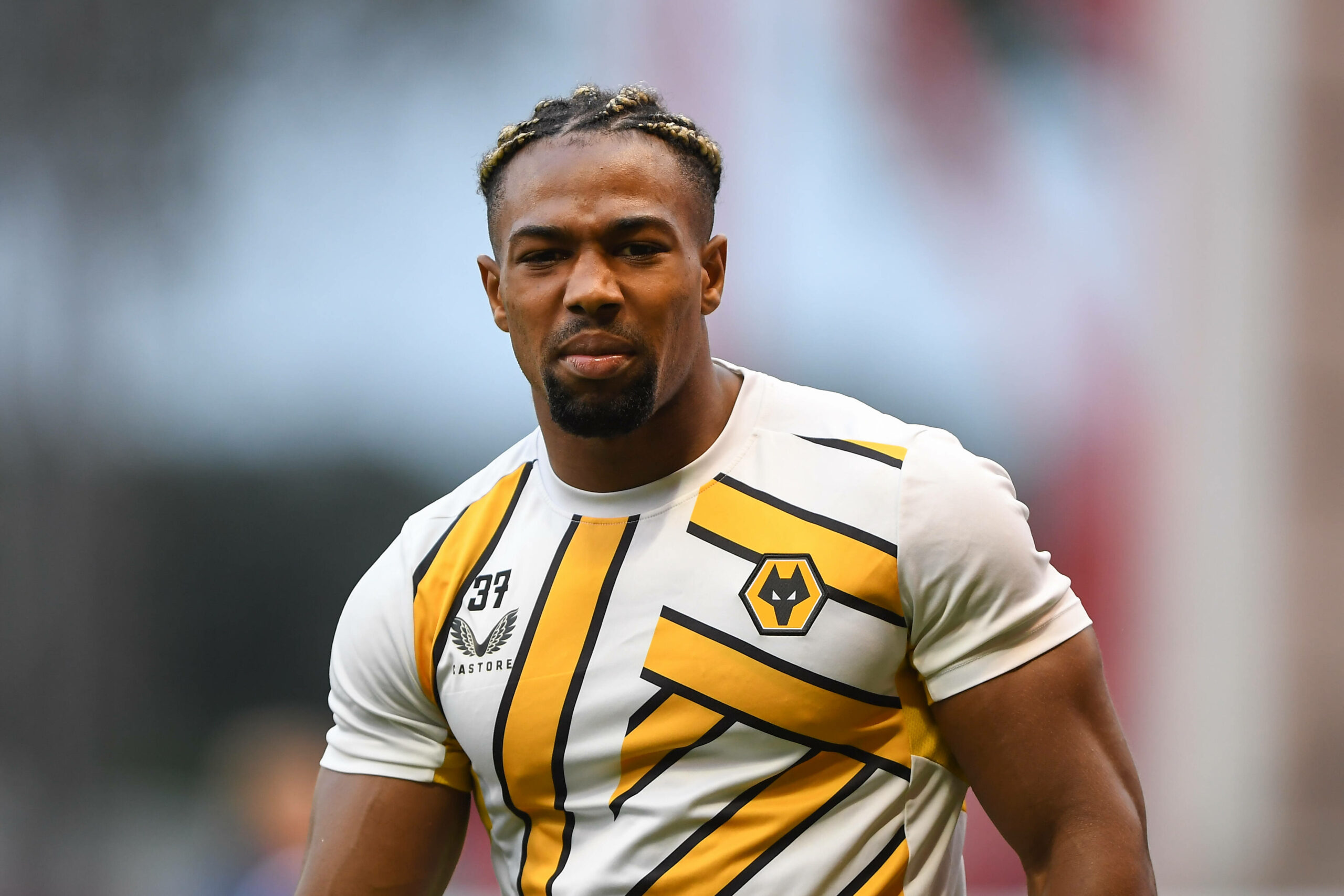 According to Fabrizio Romano, the prodigious English winger has put pen to paper on a new long-term contract at the Philips Stadion, effectively closing the door to a potential move to London.

Spurs were interested in luring Madueke to the Premier League to increase their firepower, but they will have to look for alternate options now.

The 19-year-old has pledged his long-term alliance to PSV after becoming an indispensable first-team member under Roger Schmidt.

After seeing their pursuit of Madueke come a cropper, Tottenham are now keen on accelerating their interest in Traore, who is enduring a tough time at Molineux.

Jet-heeled Traore, who has played all 180 minutes of top-flight action under Bruno Lage this season, is no stranger to Nuno Espirito Santo.

The pair worked together for a few years before the Portuguese manager left the Midlands to take over the managerial reins at the Tottenham Hotspur Stadium in the summer.

Nuno is familiar with Traore’s attacking qualities and has already given Paratici the green light to pursue a deal for the Spanish star.

Tottenham have already made an official approach for the 25-year-old, submitting a loan bid, which includes an option to buy worth £40 million.

It comes as no surprise that Wolves immediately rebuffed Spurs’ offer as they have no intention of letting their winger leave on a temporary deal so late in the summer.

The Londoners will have to step up their efforts to convince the Molineux outfit to give up one of the first-team stalwarts in the final week of the transfer window.