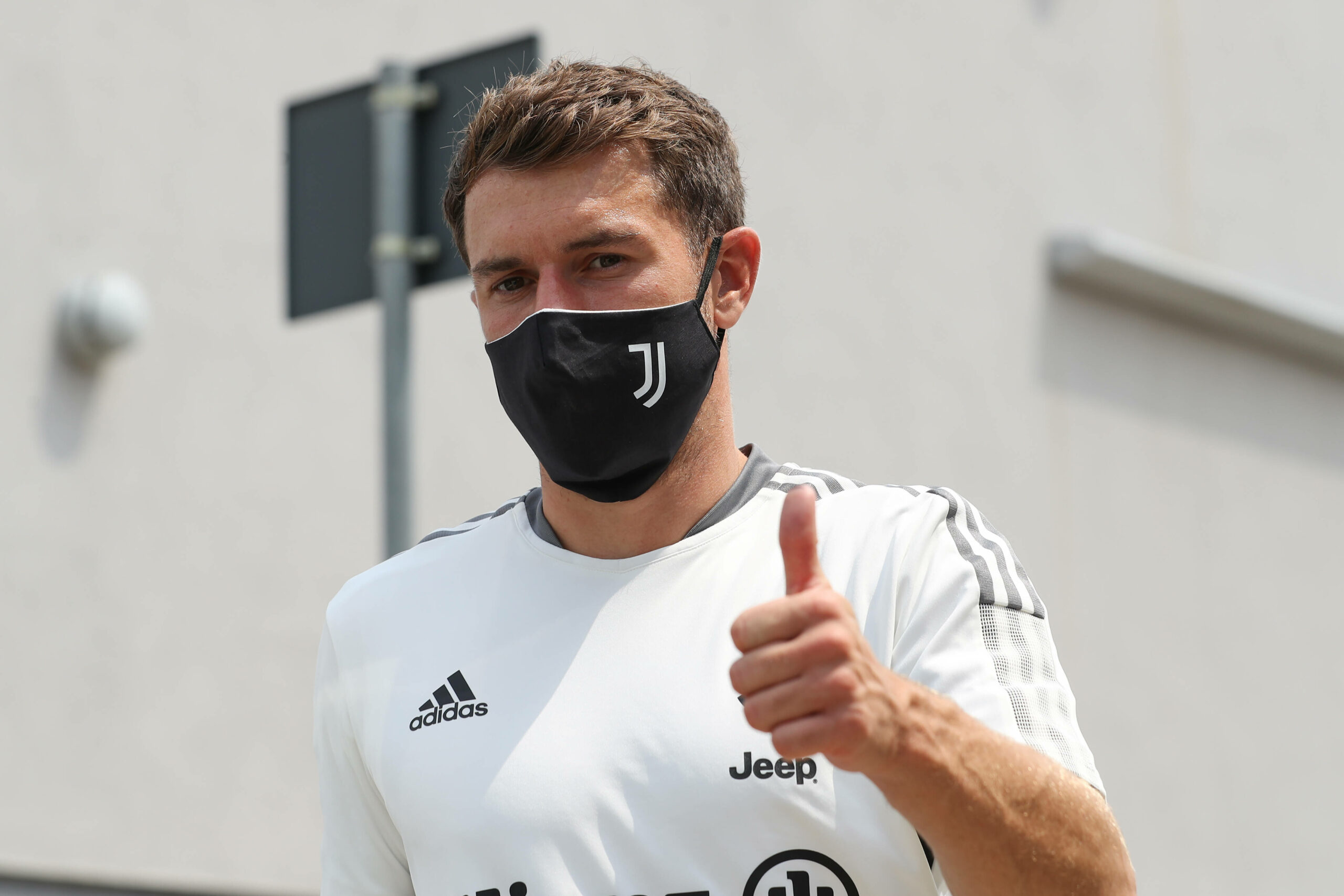 Gazzetta dello Sport claim Juventus see Ramsey as a financial burden and the club are keen to get the Wales international off their books this summer.

Paratici was key to orchestrating Ramsey’s free transfer to the Serie A giants two years ago and is keen to reunite with the 30-year-old, as he looks to bolster new Spurs manager Nuno Espirito Santo’s midfield options.

Since arriving in Turin in the summer of 2019, Ramsey has failed to adapt to life in Italy – missing 25 games through various injuries.

The former Arsenal man earns around seven million euros annually, and Juventus are eager to cut ties with the Welshman as they look to pursue their own transfer targets with the new Serie A campaign just under a month away.

There is no doubt that a move for Ramsey from the white side of north London would be surrounded by huge controversy, however the former Cardiff player’s signature could be one that benefits both parties.

Ramsey reminded all the doubters of his quality at this summer’s European Championships.

His commanding displays from midfield were crucial as Wales reached the knockout stages for the second major tournament in a row, and the Juve man grabbed an excellent goal in his side’s 3-0 win over Turkey.

With Juventus eager to sell, despite Ramsey’s contract running to 2023, Tottenham would be able to architect an affordable deal aided by Paratici’s relations with his former employers.

With 262 Premier League appearances to his name, Ramsey also registered 40 league goals and 46 assists during his time at the Gunners.

Ramsey’s wealth of experience would be ideal for a youthful Spurs side, and his eagerness to cover all areas of the pitch and his ability to produce defence-splitting passes would bring creativity to Tottenham’s midfield that was evidently lacking last season.

Eight players have played for both sides of north London, and the appeal of regular football for a side in the hunt for Champions League qualification this season could tempt Ramsey into becoming the ninth.