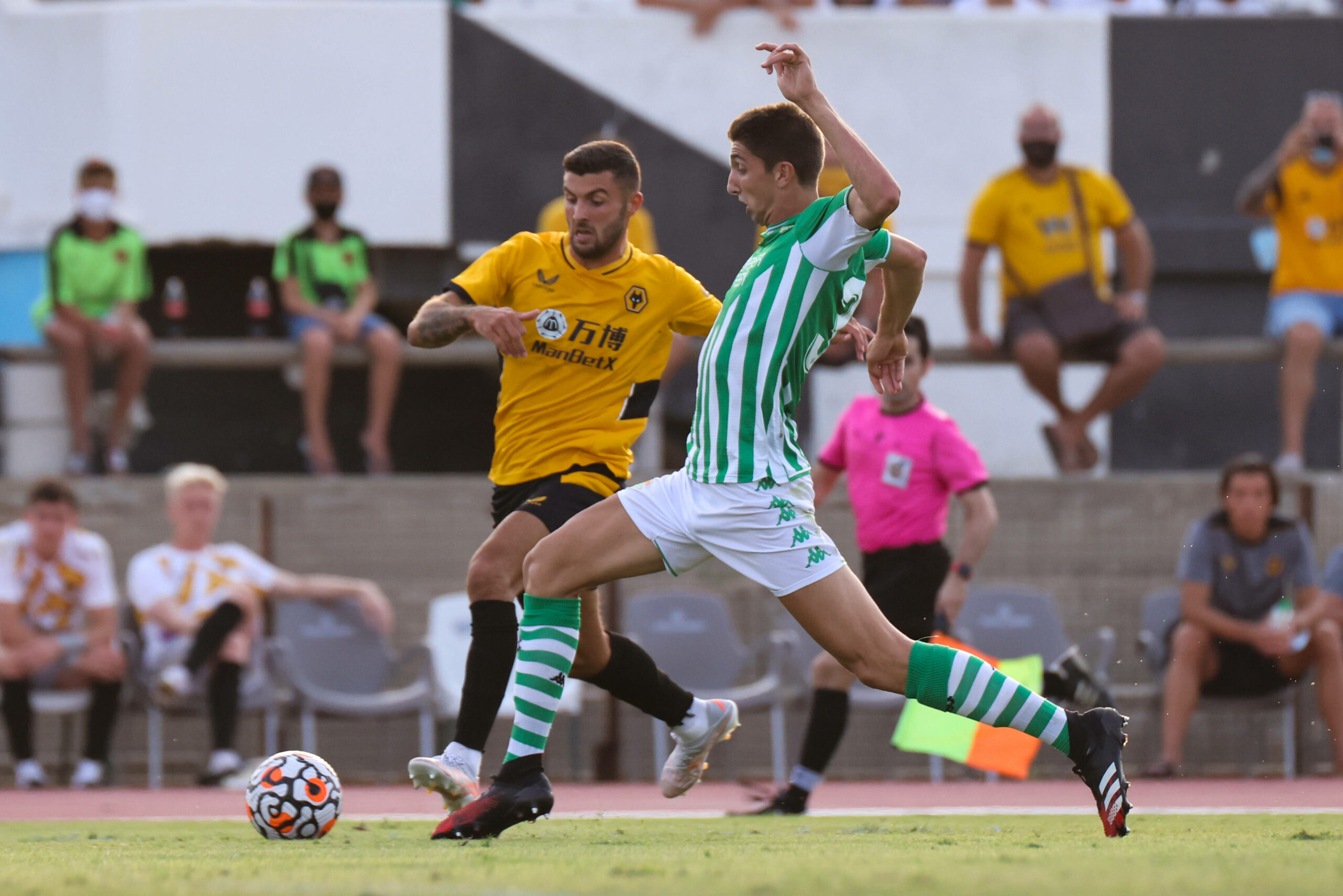 Villarreal have reportedly reached out to Wolverhampton Wanderers to enquire about the out-of-favour striker Patrick Cutrone.

Sport Italia journalist Rudy Galetti reports the Spanish team are aiming to bring the AC Milan academy product to La Liga ahead of the new season.

Cutrone left Milan to join Wolves in summer 2019, carrying a reputation as one of the most exciting up-and-coming forwards in Europe’s top-five divisions.

Unfortunately, he has been on a downward spiral since arriving at Molineux.

Having racked up just three goals in 28 appearances for the Midlands side, the 23-year-old teamed up with Fiorentina on an 18-month loan in January 2020.

However, Wolves recalled the Italian last January only to ship him out to Valencia on another temporary deal.

Cutrone’s six-month spell at the Estadio de Mestalla saw him manage just 101 of top-flight football without making a mark.

It is now a near-certainty that the ex-Milan striker has no future in the Premier League, with Wolves looking to cash in on his services this summer.

Despite his disastrous brief stint in La Liga, Cutrone’s future could be lying in Spain as Villarreal showed interest in bringing him back to the Iberian Peninsula.

Another loan deal looks pointless. Both Wolves and the Italian are eager to cut ties, though it remains to be seen how much the English side will demand to sanction the deal.

They paid Milan around £16million to sign Cutrone and are hopeful of recouping that money this summer.

Meanwhile, the reigning Europa League champions are seeking a long-term replacement for Carlos Bacca, who joined Granada this summer.

Gerard Moreno and Paco Alcacer are the only striker options available to Unai Emery, with the latter’s future at the Estadio de la Ceramica still hanging in the balance.