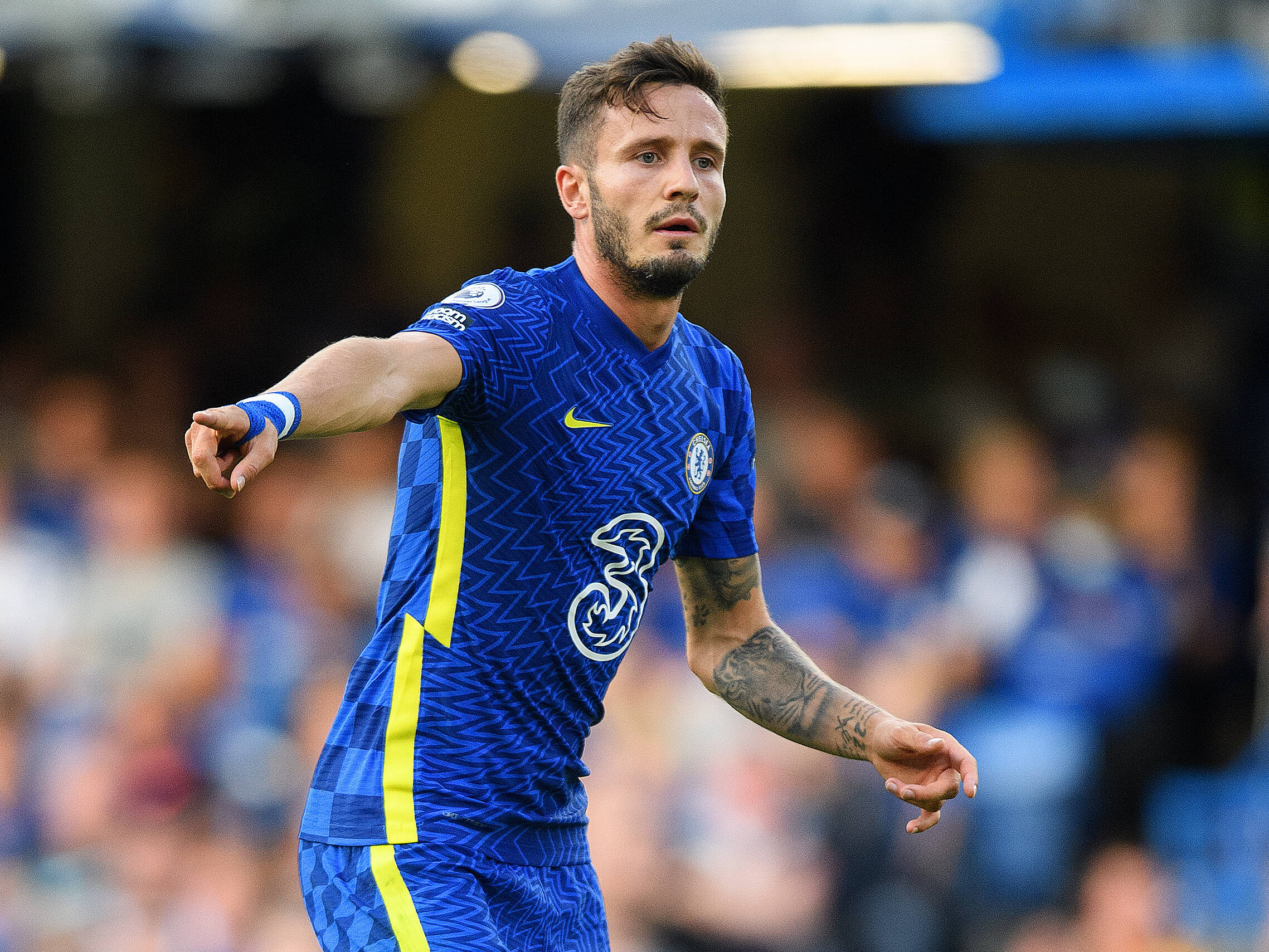 Chelsea entertain Aston Villa at Stamford Bridge in the third round of the Carabao Cup on Wednesday night.

The Blues are unbeaten since the start of the campaign, and they are currently joint top with Liverpool in the Premier League with only alphabetical order separating them.

They beat Aston Villa by a 3-0 scoreline in the league earlier this month. Villa were the better side in the opening half, but the Blues dominated the proceedings after the break.

Thomas Tuchel is blessed with one of the best squads in terms of depth and quality. He is likely to make wholesale changes for the upcoming cup tie against the Midlands outfit.

Edouard Mendy suffered a hip injury in the lead-up to the 3-0 league win at Tottenham Hotspur, which paved the way for Kepa Arrizabalaga to start between the sticks.

The Spain international had an assured performance with a clean sheet. He is expected to continue in goal with Tuchel deeming Mendy doubtful for the cup encounter.

There could be at least three changes in the backline with Reece James, Trevoh Chalobah and Ben Chilwell widely expected to feature against the Villans.

Cesar Azpilicueta could make way for James at right wing-back. Chilwell should get his first minutes of the season ahead of Marcos Alonso at left wing-back.

Thiago Silva is likely to be handed a breather. Chalobah could come in on the right side of a three-man central defence involving Andreas Christensen and Antonio Rudiger.

In midfield, there could be a reshuffle. N’Golo Kante, Mateo Kovacic and Jorginho could be kept fresh for the weekend league encounter against Manchester City.

Saul Niguez had a poor Blues debut against Villa earlier this month. The Spaniard was substituted at the interval, having squandered possession on multiple occasions.

He could be handed a chance to redeem himself tomorrow. He may be paired with Ruben Loftus-Cheek, who is another player waiting on the bench for a start.

Further forward, there is a high possibility that Tuchel could choose to rest his preferred attacking trio of Mason Mount, Kai Havertz and Romelu Lukaku for the game.

With Christian Pulisic still doubtful with an ankle issue, Hakim Ziyech and Callum Hudson-Odoi appear likely to play as the attacking midfield duo with Timo Werner leading the line.

Werner has been a regular substitute since Lukaku’s return. He grabbed a late assist in the weekend’s London derby, but he was poor in front of goal, missing two clear-cut chances.

He is currently out of contention for a starting role in the Premier League and will need a strong performance against the Villans to boost his chances of making the first XI versus City.

Carabao Cup: Predicted Arsenal line-up vs AFC Wimbledon
How Aston Villa could line up (4-2-3-1) vs Chelsea in the Carabao Cup