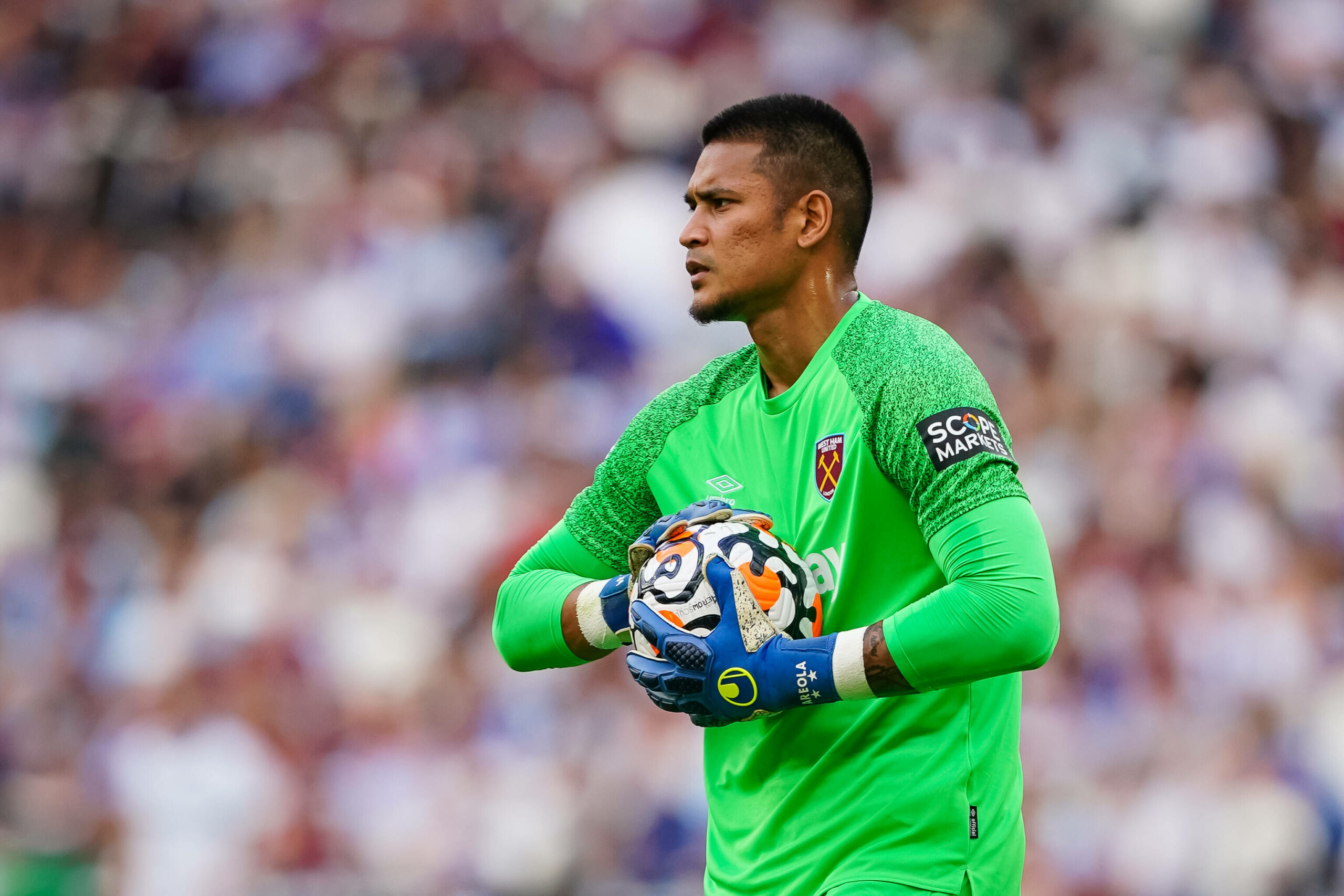 Some West Ham United fans were impressed with the debut performance of Alphonse Areola against Manchester United on Wednesday night.

The Frenchman joined the Hammers on loan from Paris Saint-Germain this summer, but he was an unused substitute in the first six games of the season.

He finally got the chance to start ahead of Lukasz Fabianski in the Carabao Cup third round and put in a good showing on his debut for the London club.

Areola started nervously in the opening half at Old Trafford with several misplaced passes but made amends as the game went on with six saves.

He looked assured as the game went on. His crucial interception came in the back end of the game, denying Mason Greenwood from scoring with his right foot.

The 28-year-old was far from impressive with his distribution on the night. He completed just 16 of his 31 passes attempted over the 90 minutes.

The Hammers still came on top with a 1-0 win, thanks to Manuel Lanzini’s ninth-minute goal. Some of the club’s faithful were pleased with Areola’s showing.

It was anticipated that Areola would become the first choice after joining this summer, but Moyes has favoured Fabianski as the number one for the league and European games.

The Poland international has been a consistent performer despite turning 36. Areola may have to settle for minutes in the cup competitions initially before displacing the Pole.

The Hammers have the option to buy Areola next summer. He left a good impression on his debut and will be aiming to impress further to secure his long-term future with the club.