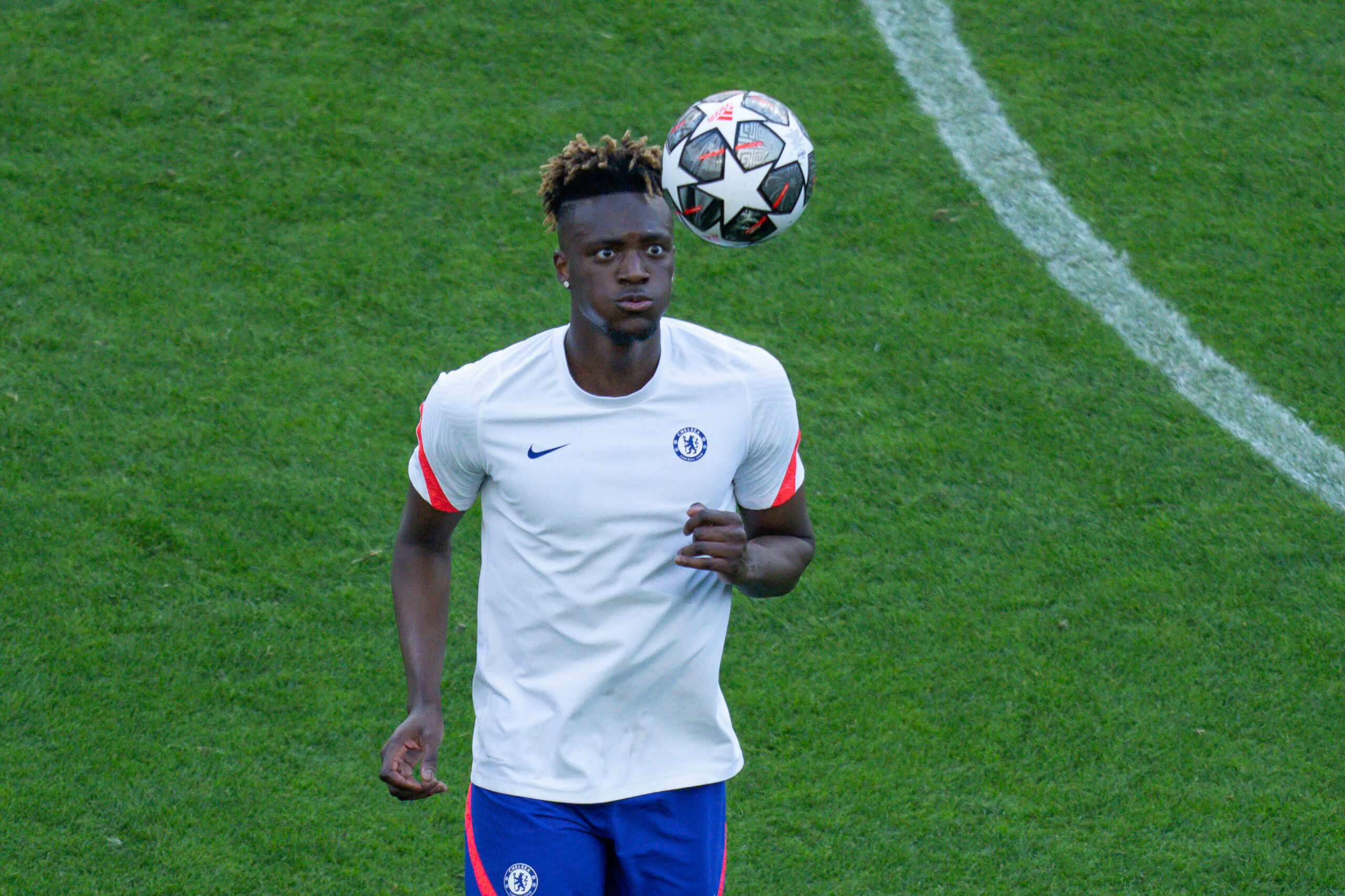 The Hammers have overtaken Aston Villa in the running for the Englishman’s signature as David Moyes looks to land an out-and-out striker this summer.

Since Sebastian Haller’s departure for Ajax in January, the Londoners have lacked the presence of a robust centre-forward, with Jesse Lingard and Michail Antonio playing as makeshift strikers during the second half of the 2020/21 season.

Following West Ham’s impressive sixth-place finish in the Premier League last season, the London side will compete in the Europa League group stage for the first time.

With European football on the table, Moyes will need depth in his squad to remain competitive on multiple fronts next season.

Abraham would be a useful edition, though it remains uncertain whether West Ham can afford to match Chelsea’s asking price.

Despite recent reports suggesting the Blues want £40million for their out-of-favour striker, it seems the Englishman could be available for around £35m.

Abraham finished the 2020/21 campaign as Chelsea’s joint-best scorer with 12 goals, even though he was handed just 16 minutes of play down the final three months of the season.

Indeed, the 23-year-old marksman has tumbled down the pecking order at Stamford Bridge since Thomas Tuchel replaced Frank Lampard at the helm.

He is widely expected to exit west London in the coming months, with Chelsea looking to cash in on their fringe man to raise funds for their spending spree.

Given his age and potential, Abraham could be a massive signing for West Ham, but they will have to outplay Aston Villa in a keenly-contested transfer race.

The Lions are also keen to land the striker, who enjoyed an impressive season-long loan at Villa Park in 2018/19.