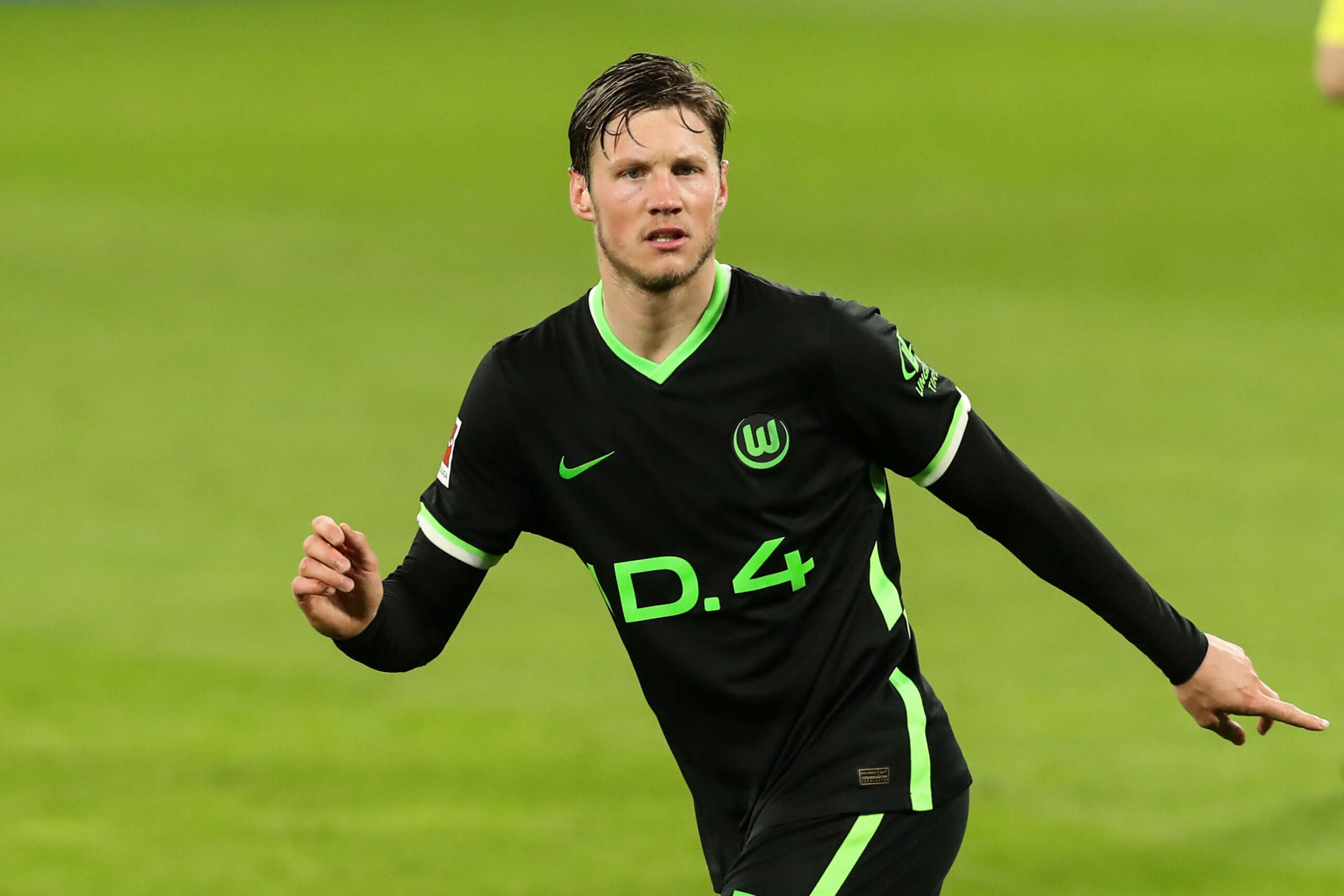 West Ham United have been linked with a move for Wolfsburg striker Wout Weghorst, claims Calciomercato.

Weghorst joined Wolfsburg in the summer transfer window of 2018 from Dutch side AZ Alkmaar. He made an instant impact in his first season, scoring 17 Bundesliga goals, and has continued to bang them in. As of now, he has scored 63 goals in 120 appearances since his transfer to Germany.

This form has understandably attracted some attention across Europe. He turns 29 years old in August, and has just two years remaining on his current contract, which may impact his market value. Nonetheless, a strong showing at this summer’s European Championships could increase his price tag.

According to Calciomercato, West Ham are set to compete with Roma for the Dutchman.

The Hammers have just come off the back of a bright season. They ended up in sixth place, securing a Europa League spot for next season. This is their best top flight finish of the 21st century.

However, they have played large parts of the season without a recognised striker. Sebastien Haller departed for Ajax in January, leaving the club with only Michail Antonio. The former Nottingham Forest man has played large parts of his career as a winger, and also has a troubled injury record. More depth will be needed if they wish to perform in Europe while also remaining competitive in the Premier League next season.

In addition, they will need someone to fill the void left by Jesse Lingard, who is set to return to parent club Manchester United after his loan spell. The England international was marvellous for David Moyes’ men, scoring nine and assisting four. The east Londoners reportedly want to keep him on a permanent deal, but may not be able to. This will leave them needing another goalscorer.

However, they will face tough competition for Weghorst’s signature from Roma, who have just appointed Jose Mourinho as boss. Despite his ill-fated spells at Man Utd and Tottenham Hotspur, the Portuguese still has a huge influence in football.

La Lupa have just finished in seventh place, 16 points off the Champions League spots. They will be hoping for a huge improvement on this.

Main striker Edin Dzeko netted just seven league goals in 27 outings last campaign – his worst total in a single season since 2004/05. The Bosnian is 35 now, and is expected to leave the club in the summer.