West Ham United in negotiations with Fiorentina for Nikola Milenkovic 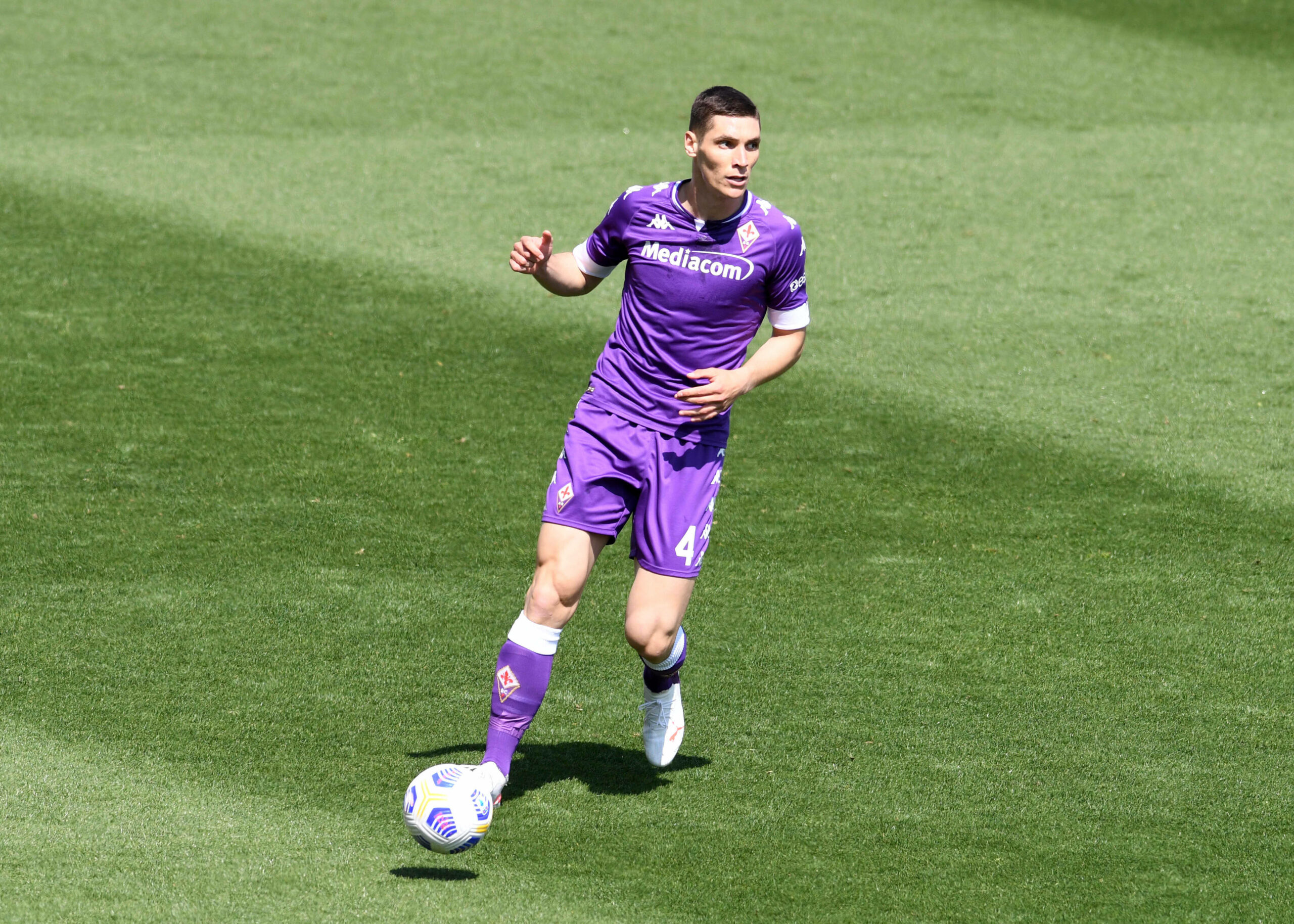 West Ham United are in negotiations with Fiorentina for the services of Nikola Milenkovic, Sport Italia journalist Rudy Galetti reports.

The Hammers are searching for a new centre-back this summer, and they have their sights on landing Milenkovic.

The club have offered around €18 million for the player, but La Viola are reportedly holding out for €25-30m.

Milenkovic appears likely to leave Florence this summer with his current contract expiring in 12 months.

The Hammers will be playing in the Europa League group stage for the first time next season.

They will need more quality and depth to adjust to the additional workload of the European competition.

Craig Dawson was the club’s only centre-back signing last summer, and he has proved an excellent recruit.

However, the club are still looking for a high-profile signing as things could get tougher next term.

The Hammers exceeded expectations last season with a stunning sixth-place finish in the league.

They will face a tough task of replicating the feat next term with the Europa League acting as a possible hurdle.

The regular midweek games could have a negative effect on their league performances.

David Moyes will hope to avoid that by bringing in quality players to provide adequate squad rotation.

Milenkovic has been linked with the club for a while, and they appear to have made a formal approach.

La Viola are probably hoping for a bidding war for the player later on in the transfer window.

The Hammers need to finalise a suitable fee as soon as possible to avoid the prospect.

The 23-year-old seems ideally suited for the Premier League with his strong aerial presence.

The Serbia international has won an impressive three aerial duels per game throughout his career.

He has been linked with Manchester United in the past, but they appear to have switched their interest elsewhere.

Stats from Transfermarkt.com and Whoscored.com