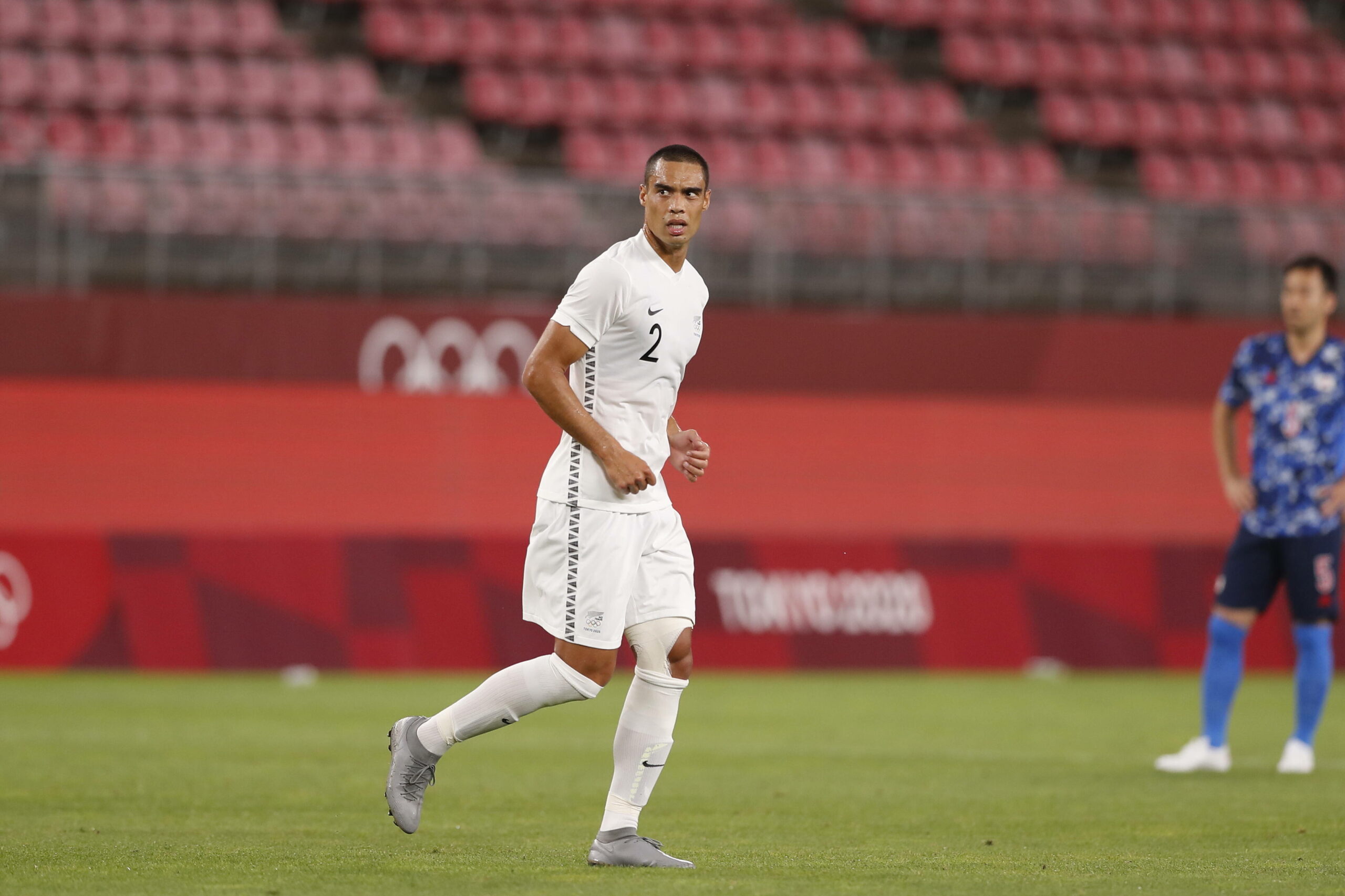 The New Zealand international is one of the longest-serving players at the club, making 222 appearances over 11 years.

However, he has not made a competitive appearance for them since a serious knee injury in 2018.

He has had loan spells at Sporting Kansas City and Brentford, and he is now deemed surplus to requirements.

That constitutes wages of around £6.6 million. The club are aiming to release him for less with a pay-off.

The Hammers were actively searching for a new centre-back this summer, and they were unsuccessful for vast parts of the transfer window.

However, they eventually landed the signature of Kurt Zouma from Chelsea on a permanent deal.

The Frenchman is expected to feature from the starting XI, potentially alongside Angelo Ogbonna.

Aside from the duo, the Hammers have Craig Dawson and Issa Diop in the first-team squad.

Left-back Aaron Cresswell can also play in the central defence if the Hammers switch to a back three.

Hence, there is sufficient depth for the position, and the club are open to parting ways with Reid.

The former club captain has been a terrific signing, but he is no longer in the prime of his career.

It appears the right time to pursue a permanent challenge elsewhere with a pay-off.

Even if that happens, Reid will have to wait until the New Year before joining another English club.

He has options in Europe with the Turkish and Russian transfer windows still open.

However, he can’t join any interested clubs unless it’s a permanent or loan transfer.