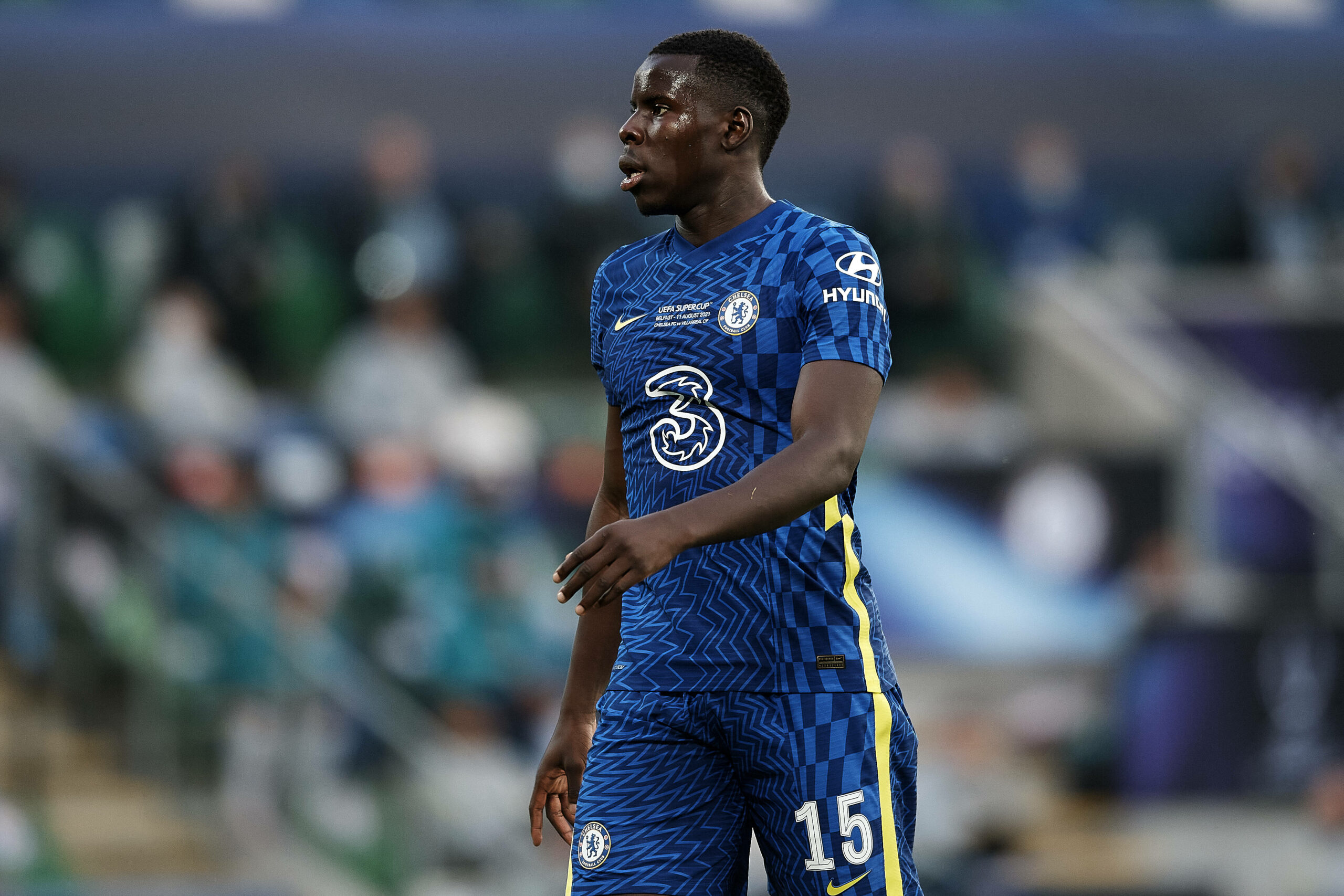 West Ham United are reportedly still in contention to sign out-of-favour Chelsea centre-back Kurt Zouma, who has no future at Stamford Bridge.

According to The Guardian journalist Jacob Steinberg, the Hammers have not given up their pursuit of the 26-year-old despite the Blues’ high demands.

Chelsea are open to selling Zouma for around £25 million as it would help them raise funds to purchase their top defensive target Jules Kounde.

Thomas Tuchel is keen on bolstering his centre-back options.

The German manager has identified the Sevilla defender as the ideal target, but talks with the La Liga outfit have yet to bear fruit.

After shelling out £97.5m to snap up Romelu Lukaku from Inter, the reigning Champions League holders need to sell some fringe players to finance new signings.

Zouma is among a group of players deemed surplus to requirements by Tuchel, but Chelsea are unwilling to budge on the asking price.

The Frenchman is also ready to wave goodbye to west London and seek a new challenge to revive his career following an underwhelming season under the new manager.

West Ham might be an attractive destination for Zouma as they could guarantee him a regular starting berth.

Despite a comprehensive 4-2 win at Newcastle United in their 2021/22 Premier League curtain-raiser, the Hammers are still looking for new additions.

Issa Diop, Angelo Ogbonna and Craig Dawson are Moyes’ current options at the back.

But the Londoners will compete on multiple fronts this term, having reached the Europa League group stage for the first time since 2016/17.

Adding a new centre-back is a necessity, and Zouma could fill the gap.