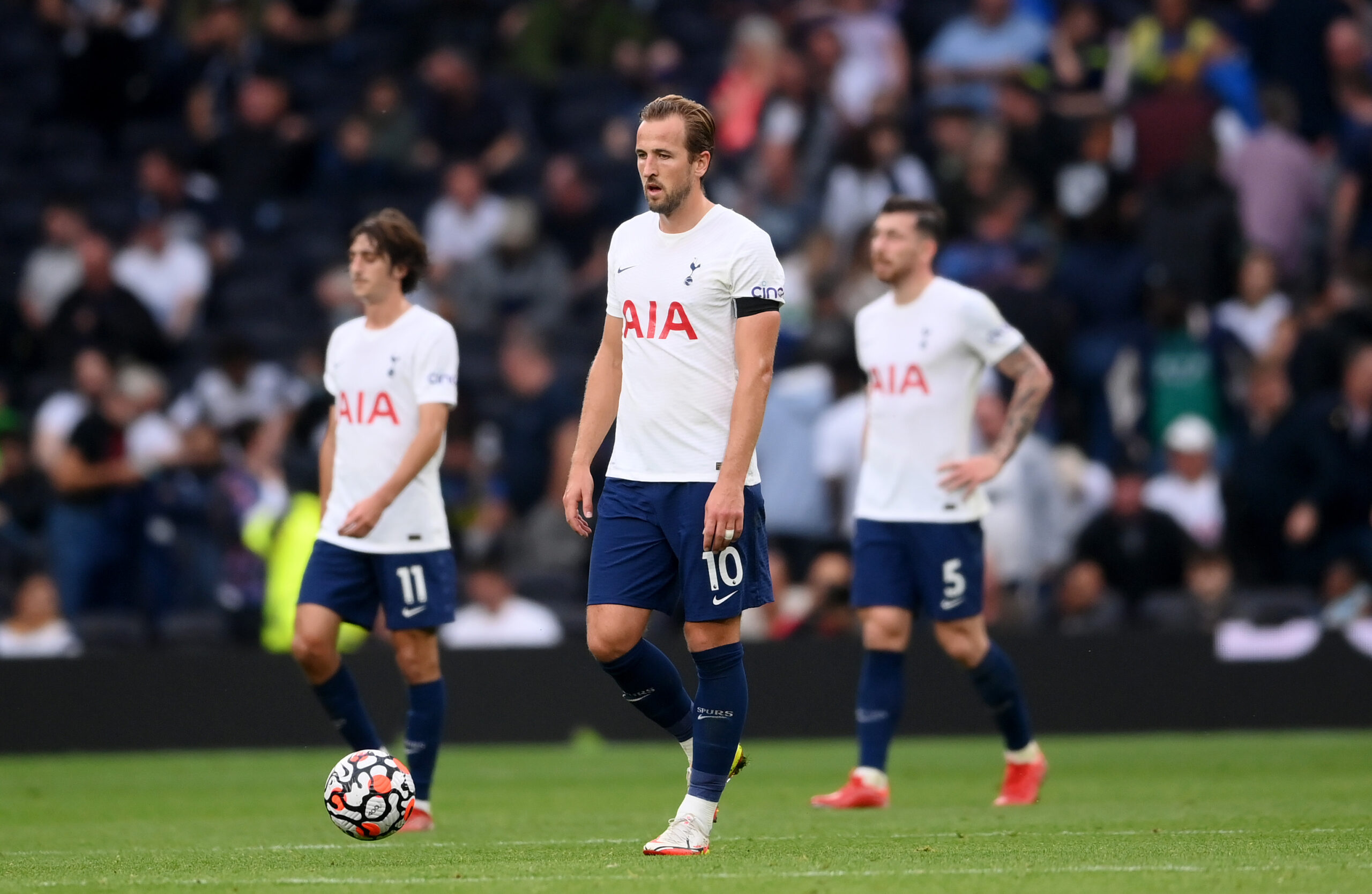 London Stadium is the venue as West Ham United and Tottenham Hotspur go head-to-head in an all-London Premier League match-up on Sunday.

Both sides return to domestic commitments on the back of their continental exploits.

While West Ham eased past Genk 3-0 in their Europa League encounter, Tottenham found themselves on the receiving end of a 1-0 scoreline away to Vitesse Arnhem in the Europa Conference League.

Only one point separates fifth-placed Spurs from seventh-placed Hammers ahead of the kick-off, which means a win here would lift the hosts above their cross-city rivals.

Having avoided defeat in last season’s Premier League meetings with Tottenham (W1, D1), West Ham will be gunning for a three-game unbeaten top-flight run against them for the first time since May 2006.

A hard-earned 2-1 victory in this exact fixture last season put the Irons’ three-match losing H2H league streak at home to an end.

West Ham last defeated this opposition in back-to-back Premier League home clashes in 2017 under Slaven Bilic, prevailing by a single-goal margin on each occasion.

David Moyes’ men have been nothing if not inconsistent in the Premier League of late, alternating between winning and losing across their last four league outings.

They have lost both previous top-flight games at the London Stadium by an identical 2-1 scoreline, with the decisive goal on each occasion arriving beyond the 85th minute.

Another loss here would see West Ham suffer three Premier League home defeats on the trot for the first time since a run of four straight reverses in such fixtures under Manuel Pellegrini in December 2019.

Thar run resulted in Pellegrini’s sacking, and Moyes will be desperate to grind out a positive result here and avoid his predecessor’s fate.

Michail Antonio has been one of the standout performers in the Premier League this season, tallying five goals and three assists across his seven league appearances.

He has lost some steam lately, drawing a blank in his last two league outings.

Antonio now faces his favourite Premier League opposition as he has scored five times against Spurs in the competition, more than against any other side.

After losing three consecutive Premier League London derbies by an aggregate score of 9-1 in mid-September, Tottenham have strung together a pair of wins despite conceding on each occasion.

A trip to the London Stadium will be an opportunity for them to snap a four-game losing streak in league London derbies, as many defeats as they had in their previous 17 such match-ups in the competition (W7, D6).

None of Spurs’ eight top-flight games under Nuno Espirito Santo have ended as a draw (W5, L3), with 62.5% of the matches won/lost in that period seeing the winner on the day keep a clean sheet.

Improvements in the front third are required, as they have netted one goal or less in three of their four Premier League away fixtures this season, averaging 1.25 per match.

Particularly ponderous after half-time, Tottenham have scored just one Premier League second-half goal on the road so far, courtesy of Heung-min Son’s 79th-minute consolation goal in a 3-1 loss to Arsenal.

After breaking his Premier League scoring duck against Newcastle United last time out, Harry Kane will be looking to keep that momentum going against his second-favourite top-flight opposition.

The England captain has racked up 11 league strikes against West Ham. Only against Leicester City (15) has he netted more Premier League goals.