What next for Raheem Sterling? 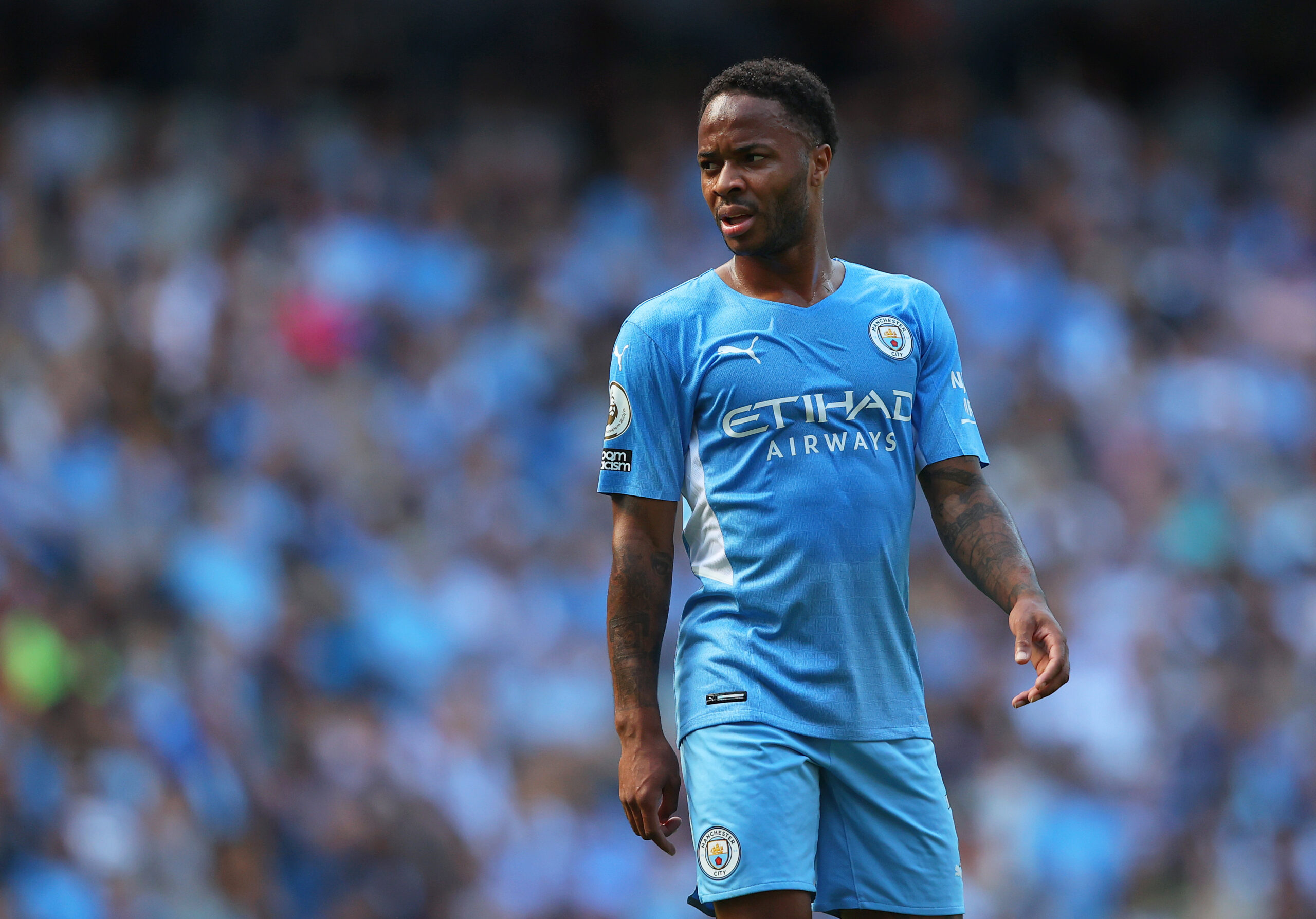 There was once a time when Raheem Sterling was one of the first names on the team sheet for Manchester City.

Following the arrival of manager Pep Guardiola, the £49 million man developed from a raw youngster into one of the most prolific players in the Premier League.

The Englishman has enjoyed immense success at the Etihad Stadium. From the 2017/18 season through to 2019/20, he scored 55 league goals and recorded a further 22 assists, helping the Cityzens to two league titles.

But over the past year, things haven’t gone as smoothly for Sterling. Last season, his goal tally reduced to ten, and he eventually lost his place in the starting XI.

An underwhelming performance in the Champions League final against Chelsea brought all the critics to the fore.

During the summer, the former Liverpool forward lined up for England at Euro 2020, with many people questioning his inclusion in the starting line-up.

But he soon silenced his doubters with a string of impressive displays for the Three Lions, scoring three and assisting one as his side reached the final.

Man City fans hoped that this could spark him back into life at club level. But so far, it hasn’t worked out that way; he has made just four starts out of a possible ten in all competitions, scoring and assisting once.

Now, it looks like his time in Manchester could be coming to an end. Sterling has admitted that he is unhappy with his game time and could pursue a move elsewhere.

So, what next? What’s his best option? Let’s have a look.

Things may be looking a bit bleak right now, but it’s entirely possible that he could work his way back into the frame at Man City.

Compatriot John Stones looked to be on the fringes not long ago but soon found himself as a regular starter. Competition for places on the wings at the Etihad is higher than anywhere else in the world.

He already had to compete with the likes of Riyad Mahrez, Phil Foden, Bernardo Silva, and Ferran Torres, and that was before the record arrival of Jack Grealish. In addition, Gabriel Jesus also seems to have made the switch out wide.

However, Sterling is a better goalscorer than everyone else on that list. Without a natural striker, someone with a good strike rate could be needed. If he can get back to his prolific best, he will be a valuable asset for Guardiola.

But if he doesn’t up his game soon, don’t be surprised to see him on the chopping block. With the likes of Erling Braut Haaland and Harry Kane still on the radar, someone will have to be sold to make room.

There have been some whispers online about a possible return to Liverpool. It’s unclear how much truth there is to these rumours, but it doesn’t sound particularly likely.

The winger is a very unpopular figure at Anfield. Suggestions of a transfer back to Merseyside have not been met with much delight. Initially, this would cause some problems.

However, we all know how football goes. If Sterling can start banging the goals in, the fans would soon forgive him.

But, putting their history to one side, would a move to Liverpool be good for the 26-year-old? That’s up for debate.

There’s no guarantee that he’d get regular minutes at the Reds. He’d have no chance of ousting Mohamed Salah from the right-wing spot, while Sadio Mane and Diogo Jota also provide stiff competition on the left.

He could play centrally, but Roberto Firmino is more accustomed to that role. If it’s playing time that he’s after, Liverpool can’t make him any promises.

Amid all the hype over their multi-billion pound takeover, all sorts of names have been mentioned as transfer targets for Newcastle United.

There likely isn’t any truth to the stories linking Sterling with a move to the Magpies, but let’s imagine for a second that there is.

Despite their owners being worth 12 figures, things aren’t going to suddenly change overnight for Newcastle. They can’t just spend hundreds of millions and instantly become title contenders. It will take time.

If Sterling is willing to drop a few levels and miss out on European football for a few seasons, he may want to be part of their project. But at his age, he’d likely prefer to be playing at a higher level.

Sterling spoke about the possibility of going abroad. It’s not common with English players, but the likes of Jadon Sancho, Jude Bellingham and Kieran Trippier have proven that it can be very productive.

Last summer, Barcelona were loosely linked with a swoop for the England international. A few months on, the links are starting to get stronger.

The Catalan giants aren’t in a good place financially. They have been limited to free transfers, while they were forced to let go of several key players – including all-time top goalscorer Lionel Messi.

However, Sterling’s contract with Man City expires in 2023, potentially leaving him available on the cheap next summer. This makes a deal possible.

Many of Barcelona’s recent big-name signings haven’t worked out. Ousmane Dembele, Philippe Coutinho, Antoine Griezmann – all brought in for nine-figure sums to replace Neymar. These players will serve as a cautionary tale to Sterling.

But he’ll be guaranteed regular opportunities to impress at Camp Nou and should be playing European football. Out of the options, Barcelona are probably the best fit.