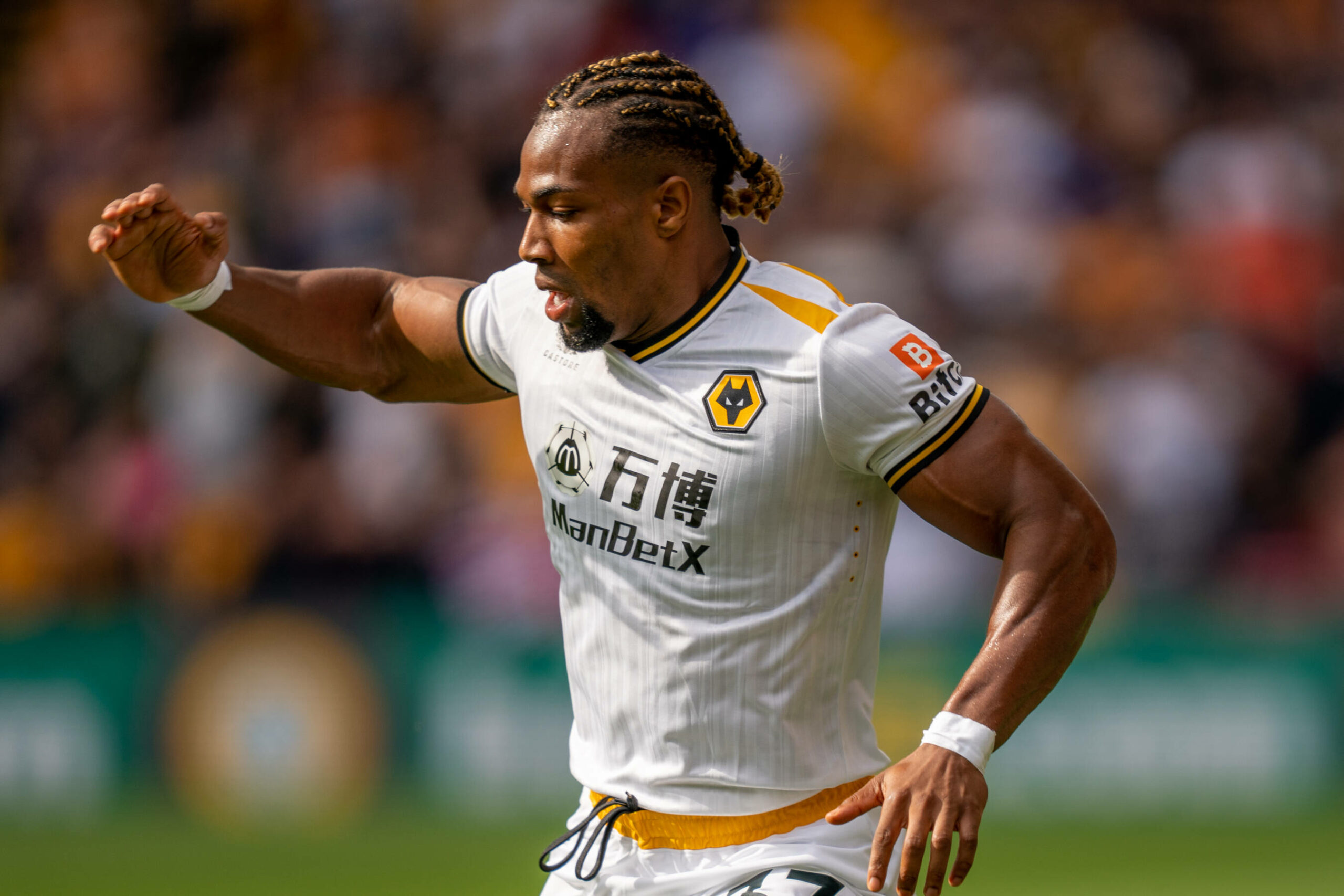 Things haven’t gone to plan for Adama Traore over the past few years.

After lighting up the Championship for Middlesbrough with 15 goal involvements in the 2017/18 season, Adama secured a big-money move to newly-promoted Premier League club Wolverhampton Wanderers.

He failed to make much of an impact in his first season, scoring just once for Wolves in 36 appearances in all competitions.

However, Adama stepped things up the following year, bagging six goals and 12 assists in 54 appearances to spark interest from bigger clubs.

The 2020/21 campaign proved to be a major disappointment for Adama, with the winger getting on the scoresheet on just three occasions in 41 matches.

He has continued in the same vein this season, failing to trouble the scorers in five league and cup outings.

Nuno Espirito Santo initially favoured Adama in a central position, and it is fair to say that he struggled to adapt.

After switching to the flank in his second season, the Spaniard formed an excellent understanding with striker Raul Jimenez.

Much was expected of the pair last term, but Jimenez suffered a season-ending injury leaving Wolves reliant on Fabio Silva for goals.

The teenager weighed in with just four goals, and Adama could not pick up the slack without Jimenez to feed.

Despite this, he was strongly linked with Tottenham Hotspur and Liverpool this summer, but Wolves’ lofty asking price scared off his suitors.

Adama has the ability to be a game-changer, although questions continue to be asked about his decision-making.

His most productive period for the club came with Jimenez in the team, and Wolves fans will hope that they can rediscover their form together.

However, Jimenez has yet to hit the target since returning to action, and the onus is on Traore to provide him with the ammunition he needs to get back to his best.