Where could Romelu Lukaku go if he leaves Chelsea? 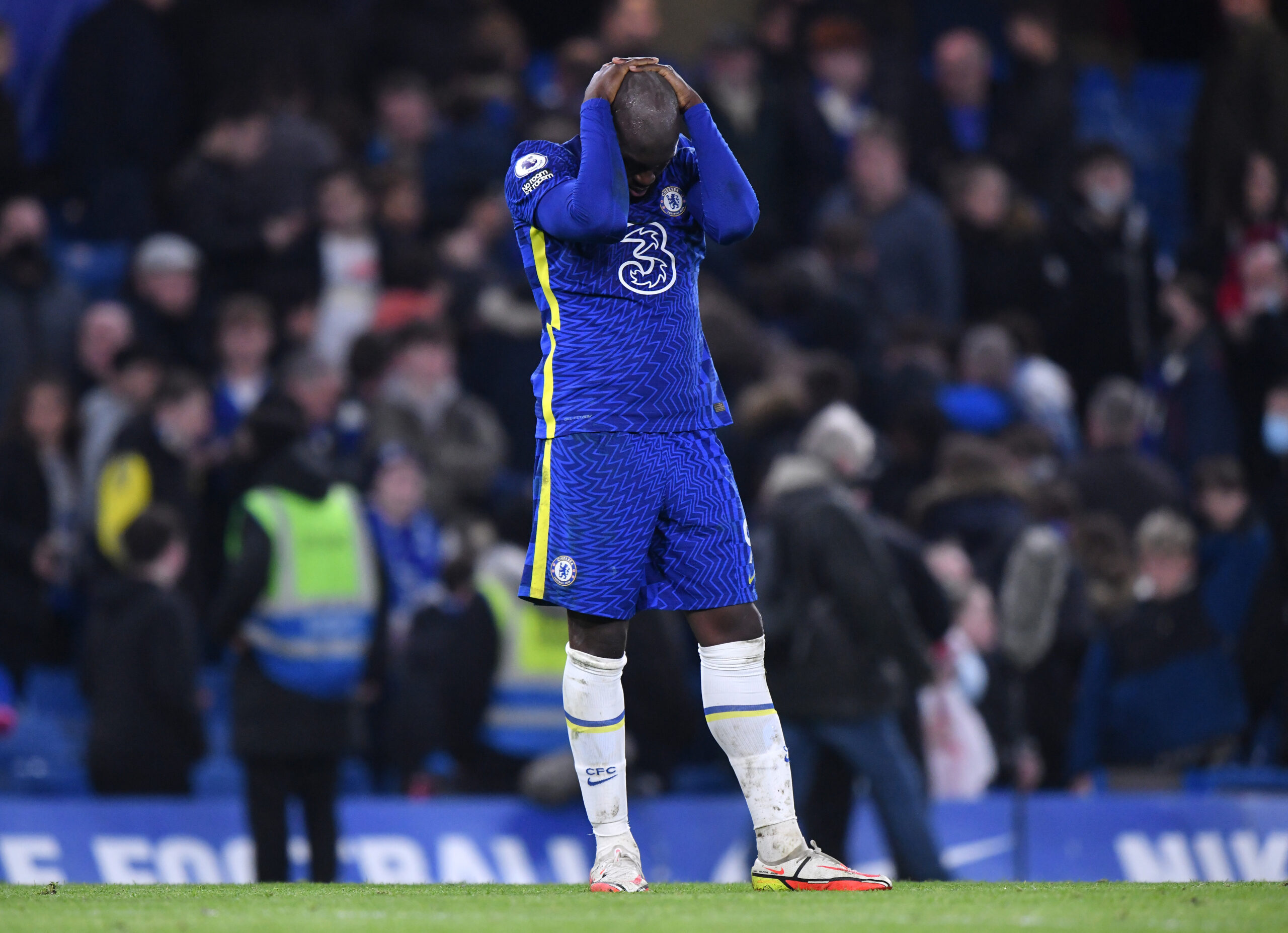 Romelu Lukaku’s dream return to Chelsea in the summer has turned into a nightmare after the Belgian fell out of favour with manager Thomas Tuchel.

After publicly announcing his unhappiness at Stamford Bridge in late December, the 28-year-old striker has invited Tuchel’s rage, resulting in his omission from the Blues’ matchday squad against Liverpool.

Lukaku spent ten days on the sidelines after testing positive for COVID-19 in mid-December, but he has scored in both Premier League appearances since returning to the fold.

Despite his eye-catching scoring exploits, the former Inter Milan talisman refused to hide his frustration with Tuchel’s tactical changes in the recent period.

“Physically, I am fine. But I’m not happy with the situation at Chelsea. Tuchel has chosen to play with another system – I won’t give up, I’ll be professional,” he told Sky Sport Italia.

“I am not happy with the situation but I am professional – and I can’t give up now. It’s the right time to share my feelings. I have always said that I have Inter in my heart.

“I know I will return to Inter, I really hope so. I am in love with Italy, this is right moment to talk and let people know what really happened.”

His words have not gone down well with the German boss, who decided to leave him out of the team that played out a 2-2 draw with Liverpool on Sunday.

Many had thought Lukaku’s return to west London could be key to dethroning Manchester City this season, but it has not been quite like that so far.

His career is currently at a crossroads, with a couple of Serie A sides exploring the possibility of tempting Chelsea in shipping their most expensive signing ever back to Italy.

The player is now set to hold showdown talks with Tuchel to clear things out and understand his future in London.

But where could the Belgium international move if he fails to come to terms with Tuchel?

Following a lacklustre spell at Manchester United, Lukaku left the Premier League to join Inter in 2019, which turned out to be the best decision of his career so far.

During his two-year stint under Antonio Conte, the striker developed into one of Europe’s most lethal goal-getters, becoming a fan favourite at the Giuseppe Meazza in the process.

Alongside Lautaro Martinez, he played a significant role in Inter’s first Scudetto in over a decade back last season, tallying 24 goals and ten assists from 26 Serie A appearances.

Lukaku’s outstanding performances in Italy earned him a staggering £97.5million return to Stamford Bridge in the summer, but it has not worked well for him so far.

Inter are said to be monitoring the Belgian’s current situation in London, but the club’s well-documented financial collapse could hinder their hopes of bringing their ex-star back home.

Lukaku’s future could, indeed, be lying in Serie A, where Juventus are also keeping close tabs on his altercation with Tuchel.

The record-time Serie A champions have performed below all expectations in the wake of Cristiano Ronaldo’s blockbuster return to Man United.

Deadline-day signing Moise Kean and Alvaro Morata have failed to convince Massimiliano Allegri, who is in the market for a new prolific marksman.

Reports in Italy suggest Juventus could be lining up a big-money bid to tempt Chelsea into selling their out-of-favour superstar at the end of the season.

Much of Juve’s hopes of luring Lukaku to the Allianz Stadium will hinge on their ability to secure Champions League football for next season.

Ahead of the second half of the season, the Bianconeri languish in fifth in the Serie A standings, four points adrift of fourth-placed Atalanta.

Real Madrid are always in the market for big-name players, and Lukaku fits the profile perfectly.

Los Blancos are on the lookout for a new striker to replace the aging Karim Benzema, who, despite his age, continues to deliver the goods at the Santiago Bernabeu.

Madrid splashed out a small fortune to land Luka Jovic from Eintracht Frankfurt in 2019, but the Serb has never managed to hit his stride in La Liga.

Borussia Dortmund’s Erling Haaland has naturally emerged as the perfect addition, but Madrid will have to beat half of Europe to sign the Norwegian scoring machine in the summer.