Who will be Newcastle United’s next manager? 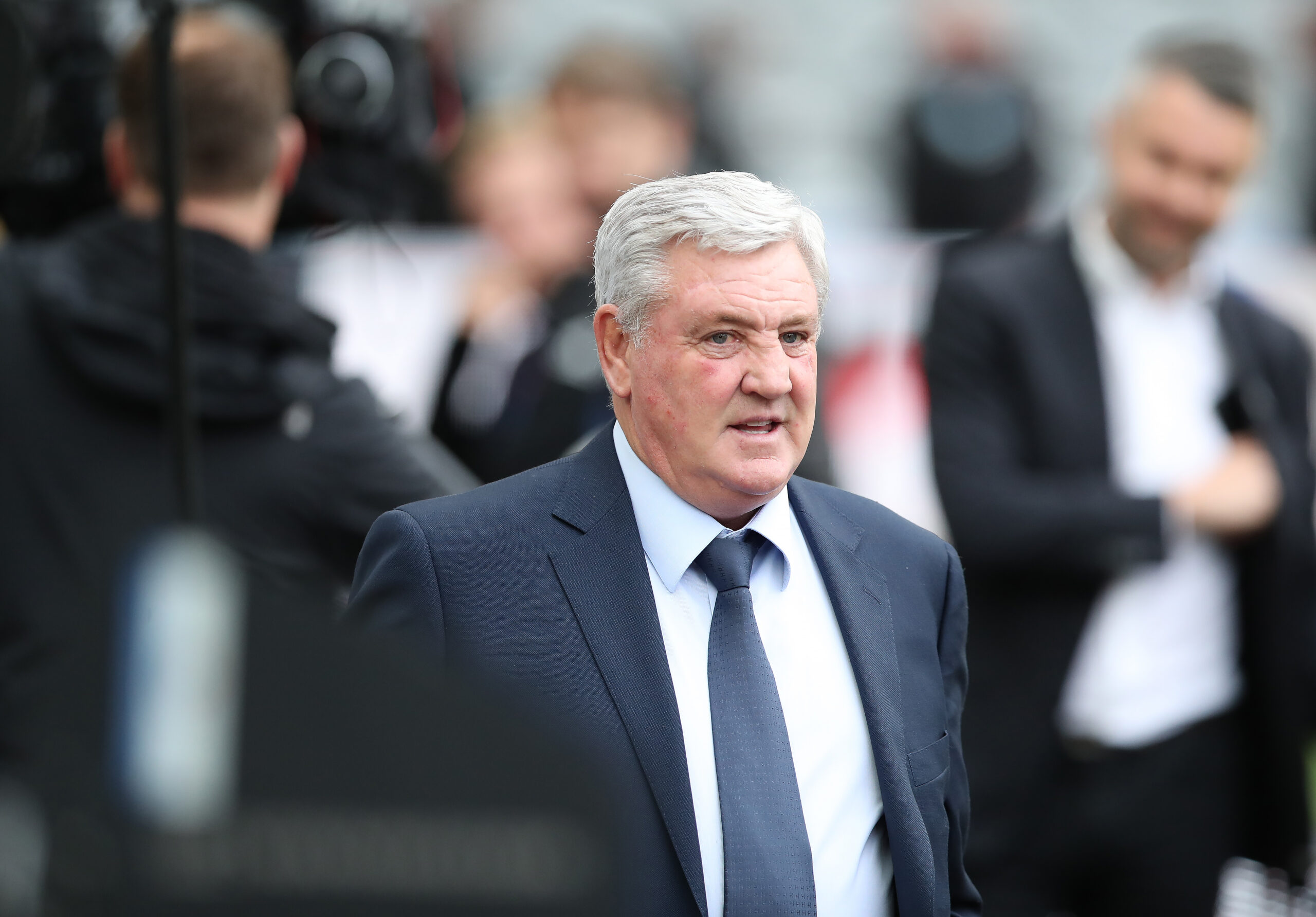 It was a long time coming, really. The fans had been begging for his removal for ages, and the results weren’t backing up the brand of football. Once the takeover was complete, it was only a matter of time before the trigger was pulled.

This leaves the hot-seat empty as things stand. Here are the names most closely linked with the job.

As of now, Portuguese manager Paulo Fonseca is the bookies’ favourite for the job.

The 48-year-old is out of work, having left Roma last season. He spent two seasons in Italy, with a win percentage of roughly 52%. This helped his side to fifth and seventh place finishes and the semi-finals of last season’s Europa League.

But it was his previous job at Shakhtar Donetsk where he has enjoyed his best days in management. He won the domestic double in all three of his campaigns in Ukraine.

Over the summer, Fonseca was Fabio Paratici’s first choice to replace Jose Mourinho at Tottenham Hotspur. However, the deal fell through in the end.

If it’s an experienced head they’re looking for, Lucien Favre could be the man.

The former Switzerland international has been in management for almost three decades, beginning his coaching career in 1993 with Swiss side Echallens.

He spent many more years in his homeland before earning a job in Germany with Hertha Berlin.

In Germany, he achieved top-four finishes with Hertha Berlin and Borussia Monchengladbach, taking the latter into the Champions League having been in the relegation zone when he arrived.

Following his stint at the Colts, he went to Nice where he qualified for the Champions League.

His biggest job came in 2018 when he was appointed as Borussia Dortmund’s new manager, replacing Peter Stoger. He finished in second place in two successive seasons but was sacked after a poor start to the 2020/21 campaign.

He has been out of the job ever since.

Unlike the previous two candidates, Eddie Howe doesn’t have much experience of managing at the highest level.

The Englishman has spent most of his managerial career at Bournemouth, with a brief stint at Burnley in between. At the Cherries, he did a magnificent job.

He took over at the south coast outfit in December 2008, with the club on the verge of relegation to non-league. He came in and managed to keep them up and possibly prevent the club from going extinct amid deep financial troubles.

Despite operating under a transfer embargo, Howe guided Bournemouth to League One in the following year and made a solid start to the next campaign before departing for Burnley.

His stint at the Clarets lasted just one year, before leaving for personal reasons. Just days later, he returned to Bournemouth.

Within three years of his homecoming, the Cherries would be in the top flight for the first time in their history. Howe kept them there for five years until their relegation in 2020. He left the Vitality Stadium that summer.

While he seems to be an almost ideal choice, Newcastle fans still have their doubts over Howe.

His Bournemouth side conceded 330 goals in five Premier League seasons, and several of his most expensive signings failed to make an impact.

The Magpies have struggled at the back this term, conceding the most goals in the division with 19 in eight outings. Perhaps a more defensively-minded boss would be needed.

Back to the big names now, as Steven Gerrard joins the list. The Liverpool legend has been rumoured to be on Newcastle’s shortlist.

Gerrard has had a short, but very impressive time in management. He took over at Rangers in 2018, challenged with the task of toppling a Celtic side who had dominated Scottish football for years.

In his third season at Ibrox, the 41-year-old helped his side to their first league title for a decade. Not only did they win the league, but they went unbeaten throughout the season, winning all but six of their fixtures.

Gerrard is an up-and-coming manager who is touted for a big future. A move to the Premier League seems like the next step in his career.

Lampard is another who has only just started. However, his early days haven’t been as successful as Gerrard’s.

He began at Derby County, with the aim of taking them up to the Premier League. He reached the play-off final, but was defeated by Aston Villa.

Nonetheless, this was enough to convince former club Chelsea to take him on after Maurizio Sarri’s departure.

Despite a transfer ban and the sale of star man Eden Hazard, Lampard managed to qualify for the Champions League in his debut season.

The transfer ban was lifted the following summer, and Roman Abramovich heavily backed his manager. Many believed that he now had enough to compete for the Premier League title.

But the Blues came nowhere near, and Lampard was sacked in January having left the club in ninth place.

Replacement Thomas Tuchel immediately turned their fortunes around, propelling Chelsea into the top four and winning the Champions League.

Former Arsenal boss Unai Emery has also been mentioned as a possible target for Newcastle.

The Spaniard doesn’t have the greatest reputation in England. He failed to achieve his goals at the Emirates Stadium and soon became an unpopular figure among the fans.

He suffered similar shortcomings at Paris Saint Germain, where he was beaten to the Ligue 1 title by Monaco.

In addition, it was his side that was on the end of the infamous 6-1 defeat at Camp Nou in the Champions League.

But he has also enjoyed some success elsewhere. At Sevilla, Emery won the Europa League in three consecutive seasons.

And, after his underwhelming years at Arsenal and PSG, he lifted the Europa League again, this time with Villarreal. It was the first major trophy in the club’s history.

While he has struggled at the bigger clubs, he knows how to get results with the underdogs. He could be exactly what Newcastle are looking for.

One of the more outlandish suggestions has been former Chelsea manager Antonio Conte, who has been out of work since his departure from Inter Milan in May.

The Italian is one of the most decorated managers of the modern era, having won six league titles at four different clubs. Most recently, he helped end Juventus’ nine-year grasp on the Serie A title, guiding Inter Milan to the summit.

Realistically, there is very little chance that the 52-year-old would be interested in taking over a relegation-threatened side. With his reputation, he could get offers from some of the biggest clubs in the world.

However, if he fancies a challenge and wants to be part of a project, Newcastle could be the right option.

Data Analysis: Mohamed Salah is the best player in the English Premier League right now
Tactical Analysis: Kieran Tierney’s absence against Aston Villa might have been a blessing in disguise for Arsenal