Who will partner Frenkie de Jong in Man Utd’s midfield? 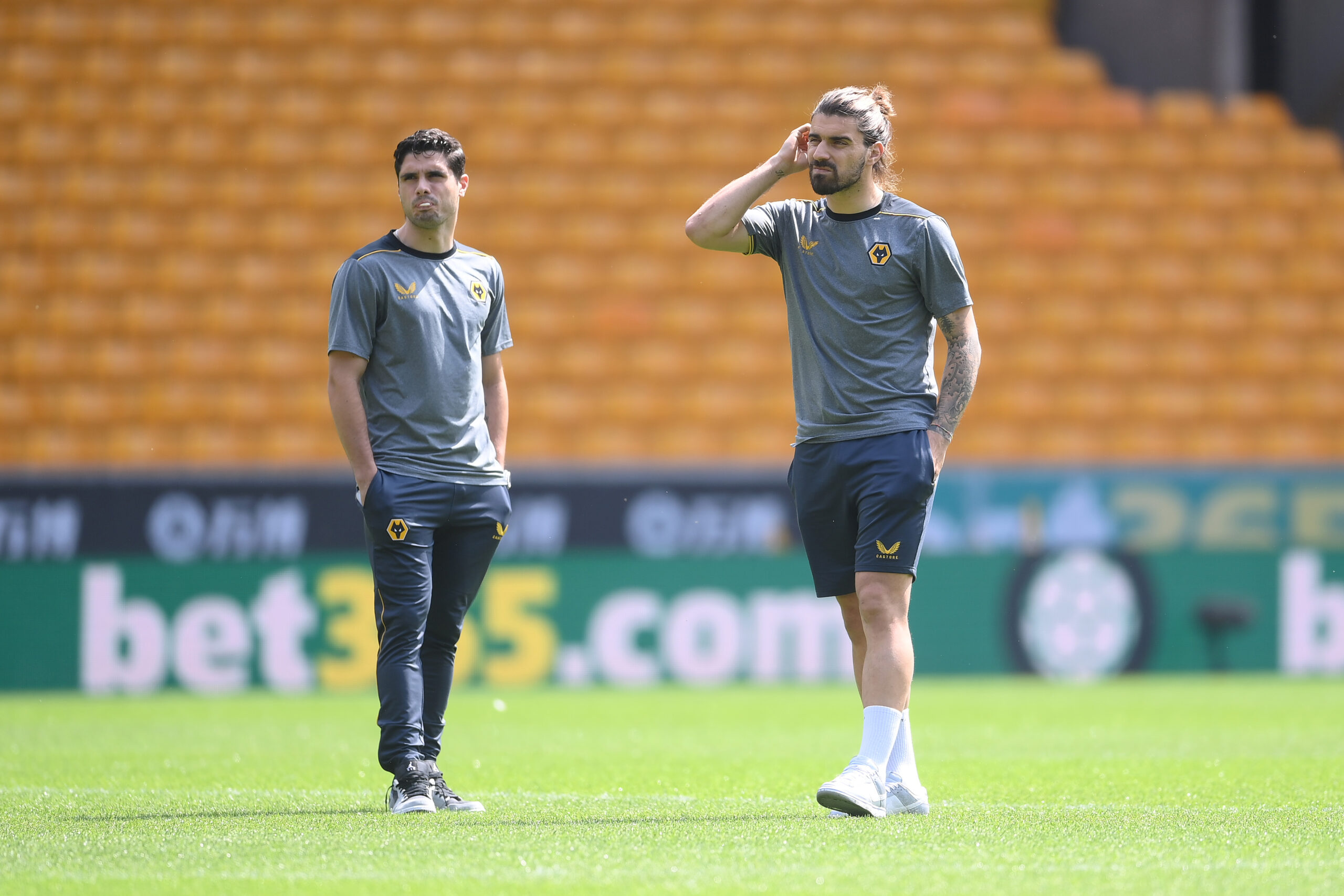 Manchester United’s midfielder will undergo massive changes in the summer.

The Red Devils have already confirmed the departures of long-serving stalwarts Paul Pogba and Nemanja Matic.

As a result, new manager Erik ten Hag is left with Donny van de Beek, Scott McTominay, Fred and Bruno Fernandes as options for the middle of the park.

However, Man United will have to add at least one more midfielder to keep the squad competitive on multiple fronts.

Let’s take a look at the three likeliest options to join the Dutchman in Manchester this summer.

Porto’s star-in-the-making Vitinha has emerged as a potential candidate to partner with de Jong in the double-pivot.

Having gone from strength to strength at the Estadio do Dragao over the past two years, the up-and-coming midfielder is currently one of the hottest market properties.

The 22-year-old has developed into one of the most exciting young midfielders in Europe and is ready to take his career to the next step.

Porto have already received an official bid for their sought-after playmaker, as confirmed by the club’s president Pinto da Costa.

“We’ve received a concrete proposal for Vitinha, yes – it was a good bid but we did not accept,” he said, as relayed by Fabrizio Romano.

“So we mentioned again the release clause, which is the only way to sign Vitinha.”

It remains uncertain who lodged the offer, but it is understood that any interested side would have to meet Vitinha’s £35m release clause.

In-demand PSV Eindhoven midfielder Ibrahim Sangare has already revealed his ambition to move to the Premier League this summer.

His words have encouraged several English clubs, including United, Aston Villa, Newcastle United and Chelsea, to place their bid.

Well aware of the growing interest in the Ivory Coast international, PSV have already made it clear they will only consider offers in the region of their star’s release clause.

Unfortunately for the Red Devils, all other Sangare’s suitors have the financial muscle to trigger his £30m release clause.

It would ensure a substantial profit for PSV, who splashed out around £6.3m to capture the player’s signature from Toulouse in 2020.

Sangare flourished at the Philips Stadium last season, racking up five goals in 29 Eredivisie appearances to help the Farmers to a second-place finish.

Wolves look to be on the verge of landing Joao Palhinha from Sporting Lisbon.

So Man United could seize the opportunity and lure the other Portuguese midfielder away from Molineux Stadium.

As per 90min journalist Rob Blanchette, the Red Devils are assessing the prospect of tempting the Wanderers to sell the 25-year-old in the coming weeks.

Neves is one of United’s long-term targets.

He has been one of the most consistent midfielders in the Premier League since swapping Porto for Wolves in 2017.

Since Neves already has a proven Premier League pedigree, he could be an ideal summer signing for Man United.