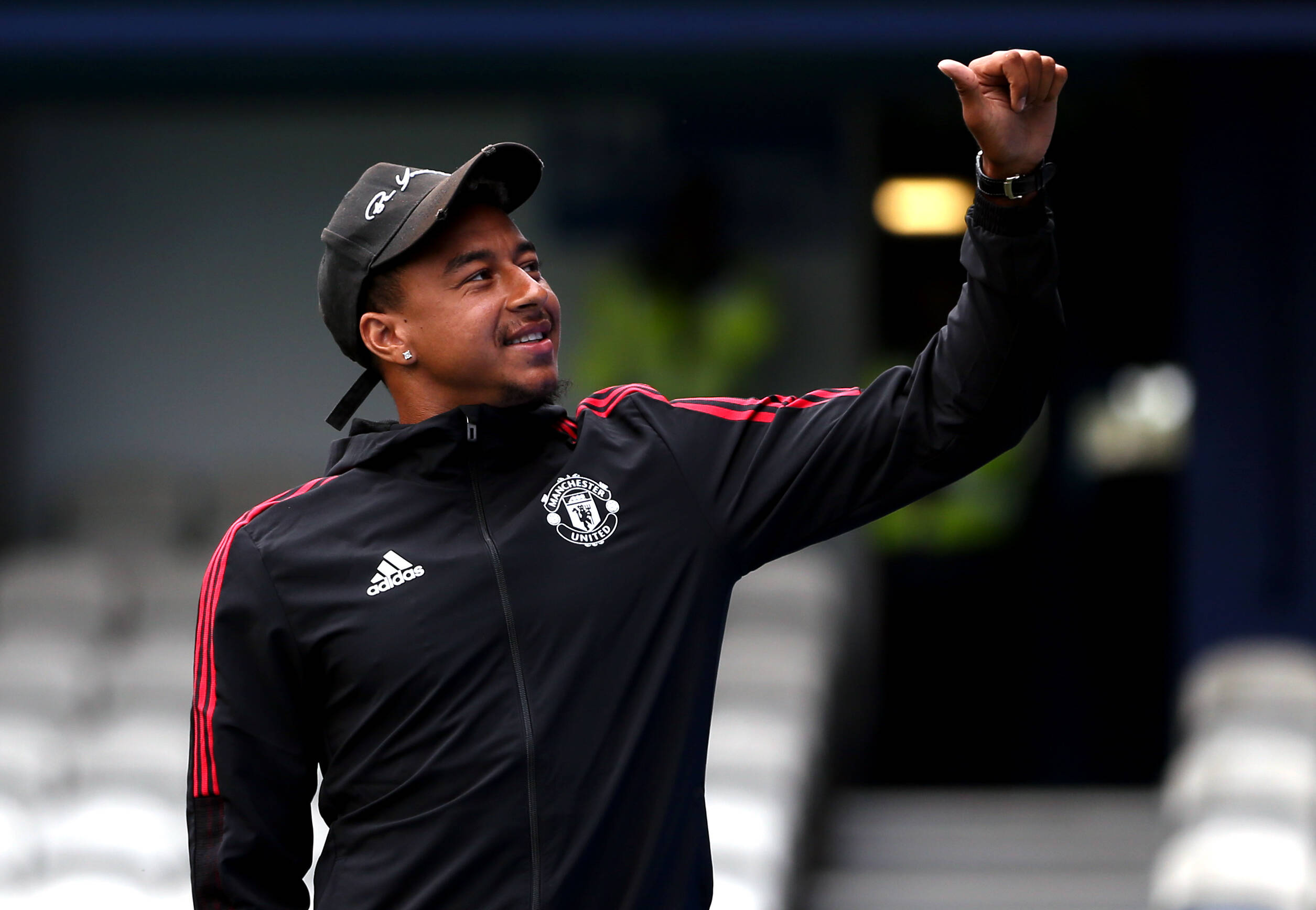 West Ham United’s hopes of signing Jesse Lingard have seemingly been handed a boost after the midfielder rejected a new contract at Manchester United.

According to ESPN, the 28-year-old wants assurances that he will play regularly to improve his chances of being selected in England’s squad for the 2022 World Cup.

Lingard has entered the final year of his deal at Old Trafford, but this latest development may not actually be good news for the Hammers.

West Ham will undoubtedly monitor Lingard’s situation following his successful loan spell with the club during the second half of last season.

He scored nine goals in 16 appearances to help the Hammers qualify for the Europa League.

The London club were strongly linked with a permanent move for Lingard this summer, but United were reluctant to sanction his exit.

Despite this, his first-team opportunities are likely to be limited with the club currently boasting an embarrassment of riches in his position.

Lingard is reportedly eager to play regularly, particularly with the World Cup scheduled to take place at the end of next year.

However, it is debatable whether this is the primary driver behind his decision to reject a new contract at United.

The midfielder will have known that his prospects of featuring in the first-team are limited given the competition in the squad.

It is more likely that he has stayed at Old Trafford with the aim of running down his contract and securing a bumper payday by moving elsewhere next year.

That opens up the possibility that clubs from overseas will come calling, making it difficult for West Ham to compete in what will become a bidding war.