Wolves weighing up a bid for Sven Botman 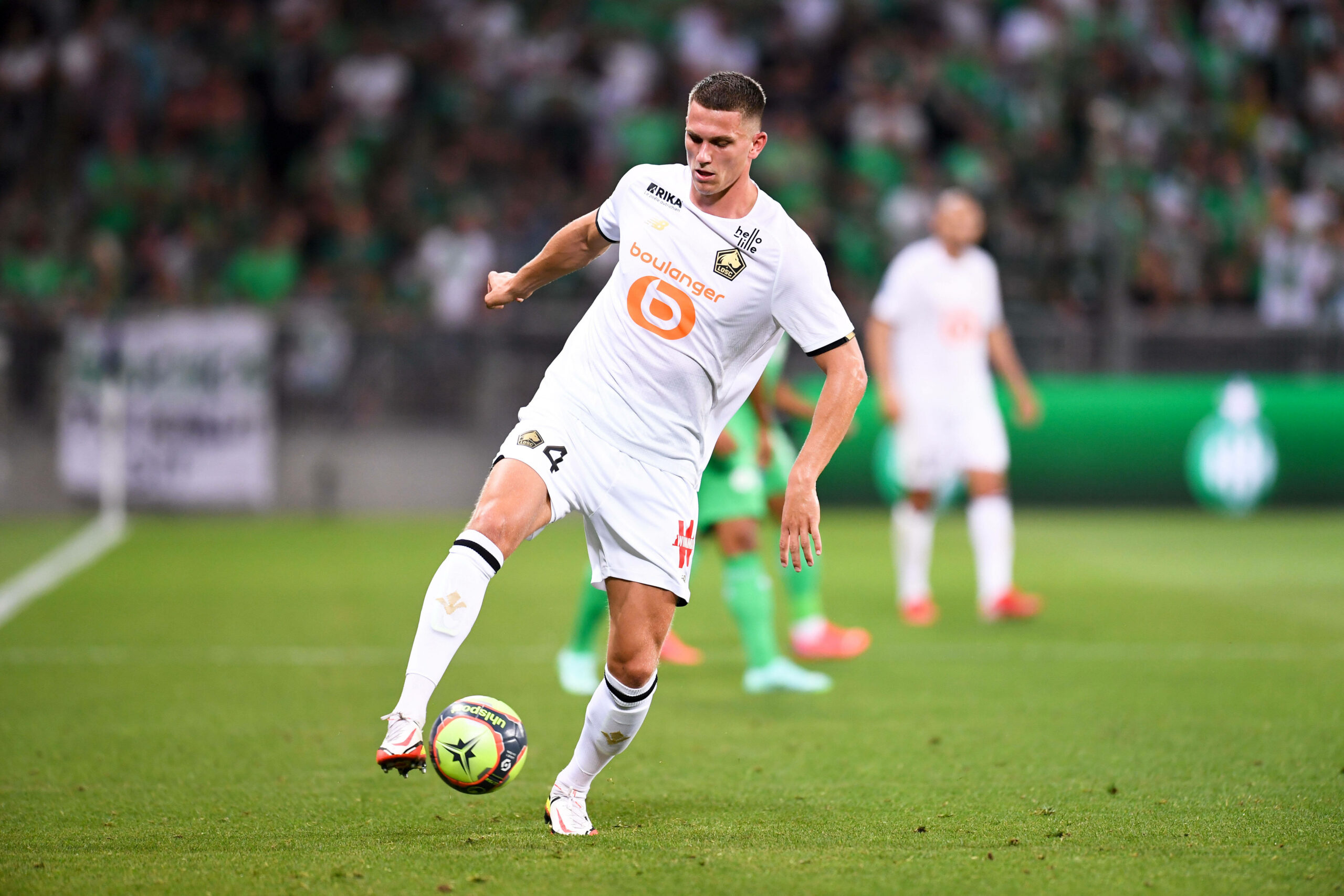 Wolverhampton Wanderers have reportedly identified Lille defender Sven Botman as their prime objective for the final stage of the transfer window.

Italian journalist Fabrizio Romano claims that Wolves are readying an offer for the Dutch star, adding that Sevilla are also in the race to secure his signature.

Bruno Lage’s adventure at Molineux Stadium started with a whimper rather than a bang, with the Midlands outfit suffering back-to-back 1-0 defeats in the Premier League.

In the absence of injured stalwart Willy Boly, the Portuguese boss has deployed Max Kilman alongside Conor Coady and Romain Saiss on the opening two weekends of the season.

A lack of reliable back-up options for the usual trio, Coady, Boly and Saiss, has forced Wolves to dive into the market pool to ensure quality and depth at the back.

The Wanderers have already signed a promising young centre-back Yerson Mosquera from Atletico Nacional this summer.

However, they are now targeting another hot prospect in the shape of Botman.

The Dutchman, who played a pivotal role in Lille’s surprising Ligue 1 success last term, is the profile seriously considered by the Premier League club.

The 21-year-old defender racked up 47 competitive appearances for Les Dogues in 2020/21, earning a reputation as one of the brightest prospects in France’s top-flight.

Wolves may want to hurry up and table a bid for Botman to avoid the risk of entering a transfer tug-of-war with Sevilla.

Los Rojiblancos have also laid their eyes on the ex-Ajax starlet, particularly in light of Chelsea’s growing interest in Jules Kounde.

Although they continue to play hardball on the Frenchman’s price tag, the Blues seem confident of carrying out a deal in the final days of the summer.

Kounde’s potential switch to Stamford Bridge would push Sevilla towards Botman, which could put Wolves’ hopes of capturing the up-and-coming defender in jeopardy.

Ole Gunnar Solskjaer provides update on Manchester United transfer plans
Summer transfer window is wild, but there could be more fun to come