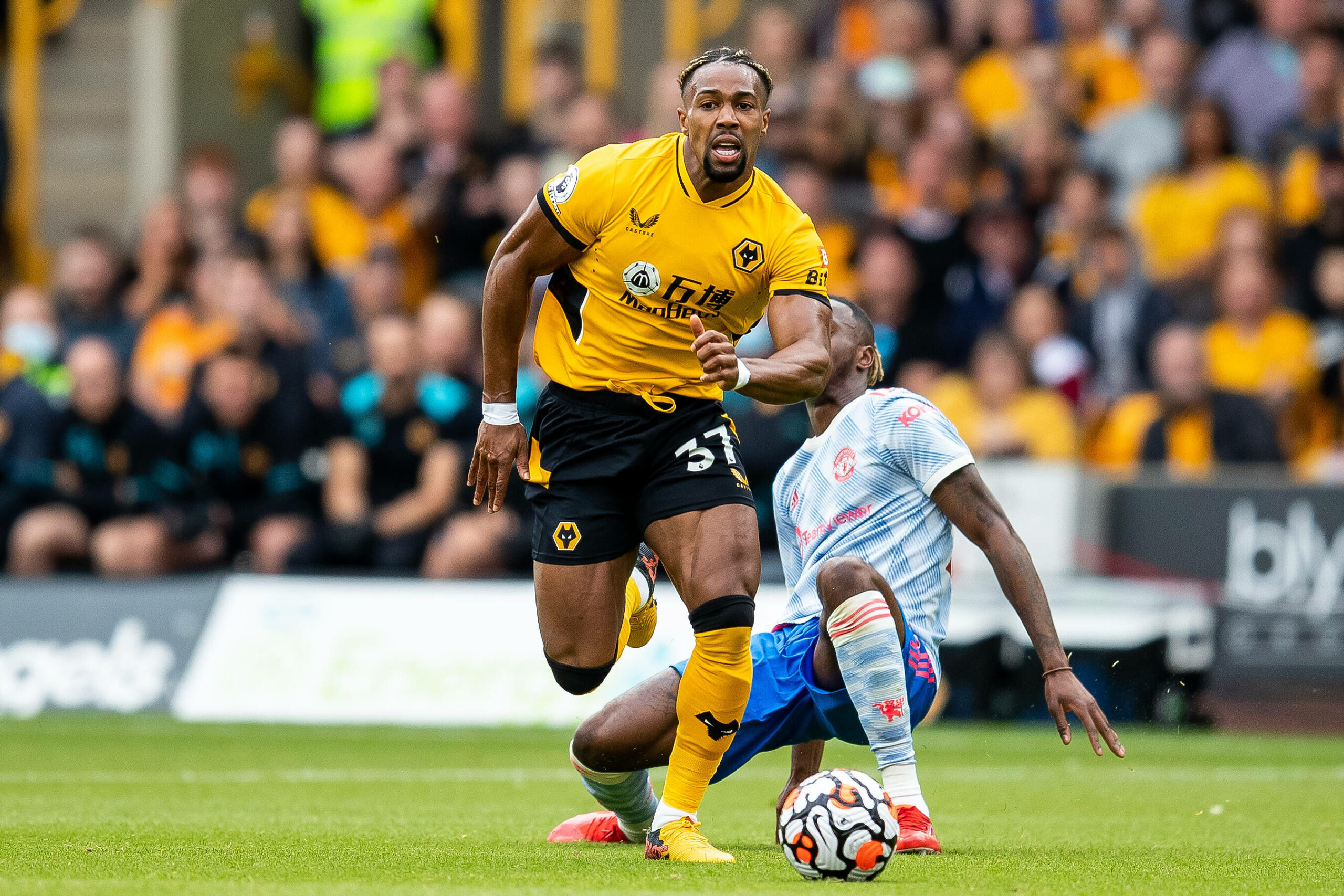 Wolverhampton Wanderers are prepared to make Adama Traore their highest-paid player after Tottenham Hotspur’s failed attempts to sign him, The Sun reports.

Spurs were keen on landing Traore’s signature last month. Their initial loan offer of £5 million with an option to buy was rejected by Wolves.

On deadline day, they were willing to pay around £30m, but Wolves rejected the proposal. They were reluctant to lose him for less than £50m.

Wolves are now preparing a fresh round of contract talks with Traore, and they are willing to more than double his £55,000-per-week wages.

The Midlands outfit will offer him a bumper package of £120,000-per-week, making him the top earner at the club ahead of Joao Moutinho.

Traore had an impressive 2019/20 campaign, registering six goals and 12 assists from 54 outings. He also created several chances leading to goals.

However, he had a disappointing season last term. He bagged just three goals and three assists from 41 games and struggled to impose himself.

Under new manager Bruno Lage, he has been transformed into a regular left-sided winger, and there have been plenty of positives from his displays.

While Wolves have lost their opening three league games with 1-0 scorelines, Traore has hugely impressed with a stunning nine take-ons per game.

He has also won nearly three aerial duels and attempted four shots on average. Despite this, the reported price tag does not seem to justify him.

While he remains a key player for Wolves, his end product has been disappointing. There are signs that Lage could get the best out of him at the club.

The 25-year-old has entered the final two years of his contract. Wolves will be hoping to convince him to stay with a record salary package on the table.

There is a possibility that he could earn a similar salary at Spurs. Wolves could be tempted to sell him in January if there is no contract breakthrough.