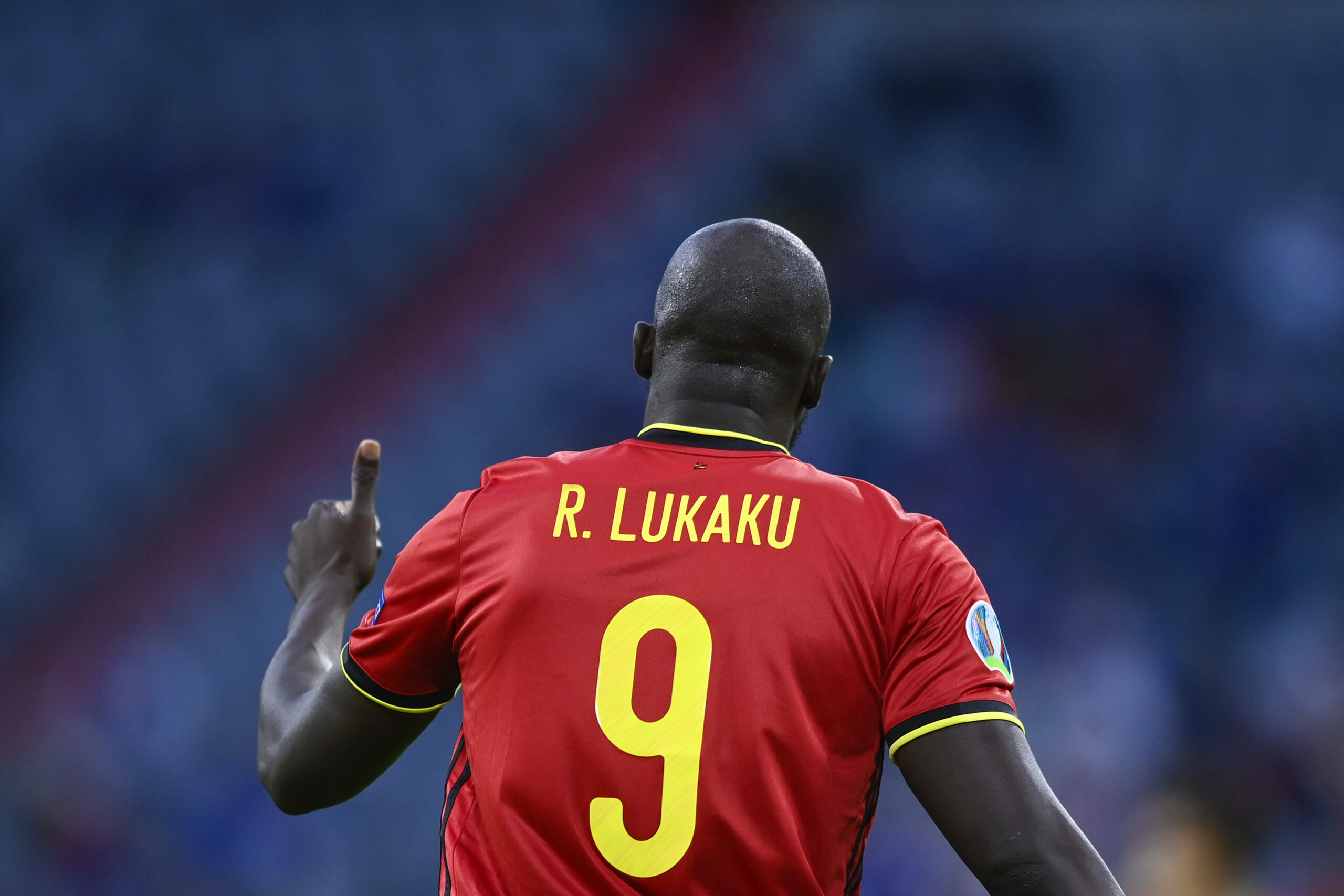 Club football has hit the pause button as we head into an exciting international window, with European countries fighting for the Qatar 2022 tickets.

All of Europe’s best national teams are back in action this week and we present you with the most realistic predictions.

Rooted to the foot of Group E without a single point from their inaugural two qualifying matches, Baltic minnows Estonia have already fulfiled their role of group whipping boys.

Despite scoring precisely two goals against both the Czech Republic and Belarus, the Estonians shipped more than four goals across each match, conceding a total of ten.

Estonia’s growing defensive woes, coupled with a return of 19 defeats from their last 20 competition qualifiers versus top-seeded group teams, promises another horrendous night at A. Le Coq Arena in Tallinn.

Meanwhile, Belgium will be keen to return to winning ways following another disappointing result at major international tournaments that saw them exit the European Championships in the round of 16.

Roberto Martinez’s star-studded team have been ruthless against bottom-seeded hosts in top competition qualifiers, winning the last four in a row, including three by a margin of 3+ goals.

Despite the absence of Manchester City dynamo Kevin De Bruyne, the Belgians are likely to maintain an unbeaten start to this World Cup qualifying campaign (W2, D1) and move a step closer to advancing to Qatar 2022.

Chelsea’s marquee summer signing Romelu Lukaku will lead the line for his country on the back of a decent start to his fresh Premier League adventure.

Hansi Flick to make a statement on his debut

After guiding Bayern Munich to back-to-back Bundesliga titles and an impressive 2019/20 Champions League success, Hans-Dieter Flick took over the managerial reins from Joachim Low at the German national team.

His first task will be to get Germany’s World Cup qualifying campaign back on track following a dismal 2-1 loss to North Macedonia on home soil last time out.

Although an underwhelming last-16 elimination to England at Euro 2020 could undermine Die Mannschaft’s hopes of establishing worldwide dominance, Liechtenstein can hardly upset FIFA’s #16.

Liechtenstein head into this Switzerland-staged clash having won just two of their last 63 World Cup qualifying matches (D6, L55) but none of the three in Group J (L3).

A brace of 4+ goal-margin defeats to Iceland and North Macedonia explains the home side’s underdog status here and promises another humiliating night to local supporters.

Germany should not look beyond their eye-catching H2H record against this opposition to find confidence.

They have won all four previous encounters, scoring an average of 6.75 goals per game in the process.

Sweden and Spain are set to square off against each other at Friends Arena in an exciting, albeit a seemingly low-scoring World Cup qualifier on Thursday night.

The sides played out a scoreless draw in the Euro 2020 group stages, which ties in with their traditionally uneventful H2H meetings.

Six of the previous eight clashes between Sweden and La Furia Roja have featured under 2.5 overall goals, including the last two in a row.

Seven of Spain’s eight road trips prior to their Euro 2020 campaign had seen them score one goal or less in matches garnering under 2.5 total goals.

Meanwhile, none of Sweden’s last ten home internationals have ended level (W8, L2), with seven of the games won/lost in that time seeing the victor keep a clean sheet and fail to score more than twice.

Unless some unexpected developments, entertainment should be relatively sparse in Solna.