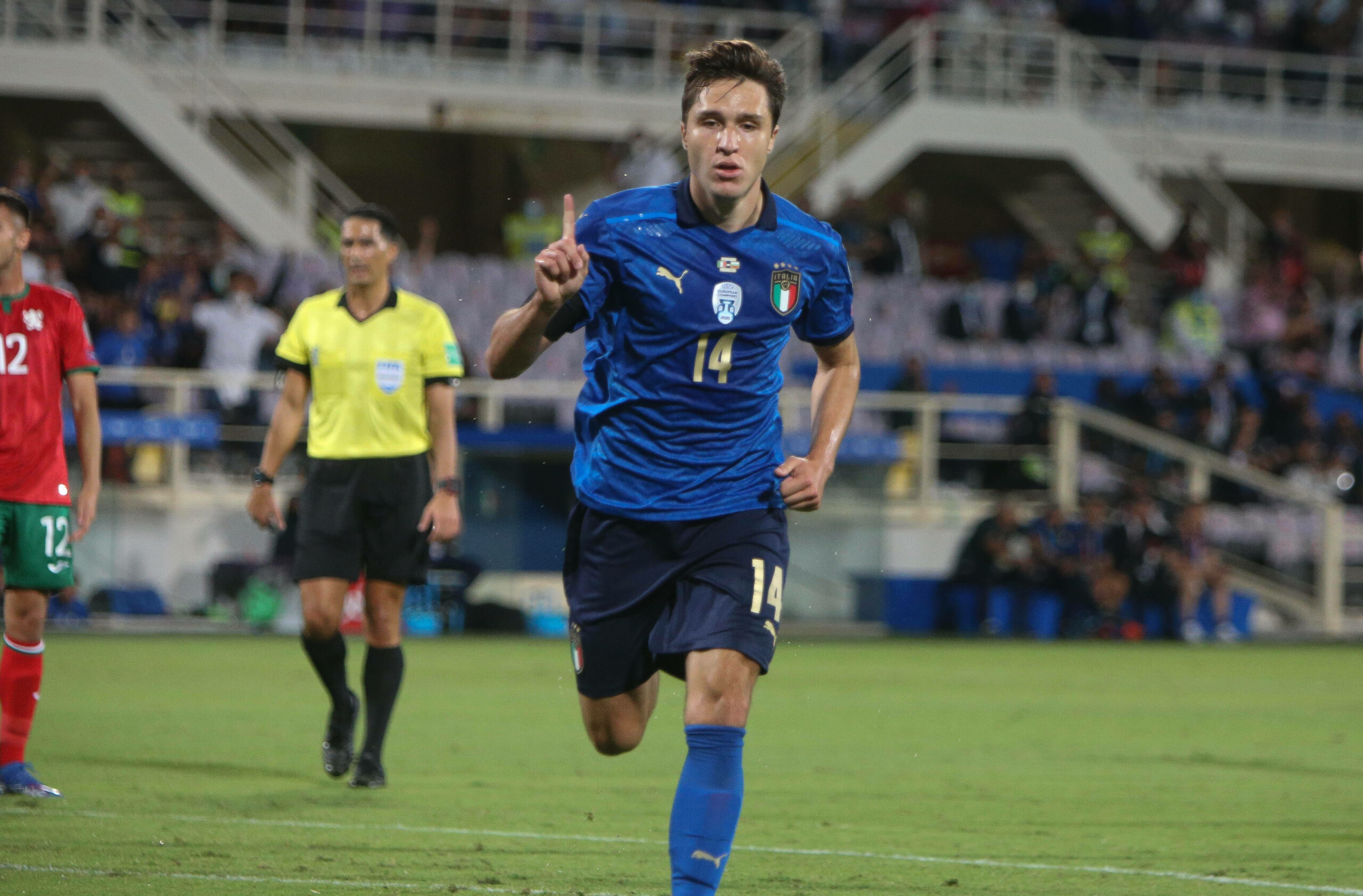 2022 World Cup qualifying action continues on Sunday as newly-crowned European champions Italy look to pick themselves up from a poor performance against Bulgaria last time out.

In addition to the Italians’ trip to Switzerland, England will play host to whipping boys Andorra, while Belgium and Germany welcome the Czech Republic and Armenia, respectively.

Without further ado, let’s have a look at the three most intriguing World Cup qualifying fixtures to take place on Sunday.

Chelsea marquee summer signing Romelu Lukaku bagged a brace to help Belgium come from behind to secure a 5-2 away win over minnows Estonia last time out.

The Belgians look to be on the verge of advancing to the World Cup finals for the third time in a row as they sit at the top of Group E with three victories from four matches.

Yet, the only time they failed to ensure all three points in the ongoing World Cup qualifying campaign was on Matchday 2 when the Czech Republic held them to a 1-1 away draw.

A victory here would bring them a step closer to equalising their flawless 2018 World Cup qualifying campaign when they only dropped two points (W9, D1).

Additionally, it would see Belgium extend their lead at the summit to six points and stretch their unbeaten home streak that started in 2016.

West Ham United aces Vladimir Coufal and Tomas Soucek will try to throw a spanner in the works and help the Czech Republic make a decisive step to reaching their first World Cup finals since 2006.

Despite Belgium’s intimidating firepower up front, each of their three previous competitive meetings with this opposition yielded low-scoring affairs.

Given the importance of this encounter, another tight, keenly-contested fixture could be on the cards.

Germany cruised to a 2-0 away win against lowly Liechtenstein last time out, moving to second in World Cup qualifying Group J.

Having returned to winning ways following an underwhelming 2-1 home defeat to North Macedonia in their most recent home World Cup qualifier, the Germans now aim for a safe passage to Qatar 2022.

The four-time World Cup winners have set their sights on leapfrogging Group J pacesetters Armenia as the two sides go head-to-head at the Mercedes-Benz Arena.

With one point separating the sides ahead of the kick-off, a victory in Stuttgart would fire Germany to the top of the group and guarantee a more comfortable road moving forward.

The Armenians are surprisingly at the top of this group after going unbeaten in their opening four 2022 World Cup qualifying games (W3, D1).

However, they have yet to face Germany in the ongoing cycle, the nation they have lost to by a four-goal margin in both previous World Cup qualifying H2Hs.

Italy appear to be suffering a hangover following their astonishing Euro 2020 success, as they played out a dismal 1-1 home draw against underperforming Bulgaria in their first post-tournament outing.

Before being held by the Bulgarians, Roberto Mancini’s side claimed three back-to-back 2-0 World Cup qualifying triumphs to climb to the top of Group C.

A disappointing draw in Florence still saw Italy equal Spain’s 35-game unbeaten European record, which means they could make history by avoiding defeat against Switzerland on the road on Sunday.

The reigning European champions last lost to the Nati in 1993, going unbeaten in their subsequent nine meetings (W5, D4), including a 3-0 thumping in the Euro 2020 group stage.

Italy’s chances of setting an unprecedented milestone here look good, as they have opened the scoring all four 2022 World Cup qualifiers so far and have won four of their last six away World Cup qualifying games without reply.

But Switzerland, who boast a perfect two-game start to their Group C journey, will be looking to upset the odds as they did against France in the Euro 2020 round of 16.