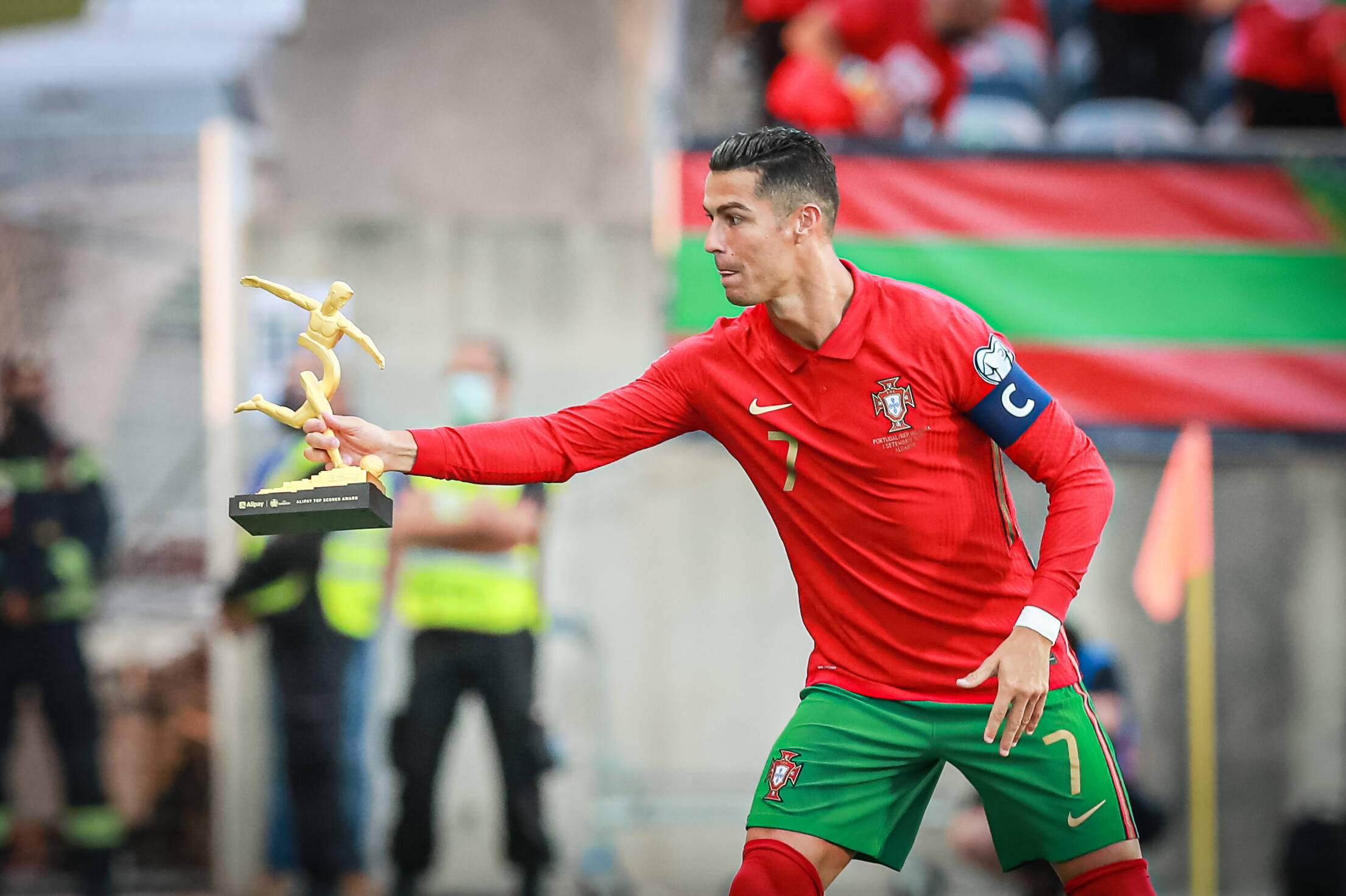 September’s international window is drawing to a close as three major European squads look to bolster their hopes of advancing to Qatar 2022.

France, Portugal and the Netherlands will be back in action on Tuesday with a set of must-win World Cup qualifying fixtures against Finland, Azerbaijan and Turkey.

Let’s see why the three European heavyweights must claim all three points in their last internationals in September.

Azerbaijan failed to hold onto a half-time lead away to the Republic of Ireland in their most recent World Cup qualifier, playing out a 1-1 draw to end a three-game losing start to this qualifying cycle.

Gianni De Biasi’s side faltered in Portugal in their Group A curtain-raiser, but they only lost 1-0 despite facing 14 shots on target and 29 overall in that match.

The home side’s hopes of reaching their first-ever World Cup finals appearance as a sovereign nation could go out of the window if they fail to win here.

However, Fernando Santos’ men are not the ideal opposition to seek points against, especially considering that Portugal have won the last five competitive H2Hs without conceding.

The 2016 European champions are second in the standings, courtesy of a slightly worse goal difference to Serbia as both nations boast ten points apiece after four matchdays.

Despite trailing at half-time, Manchester United returnee Cristiano Ronaldo came up big late in the game to help Portugal claim a stunning 2-1 comeback win over Ireland last time out.

Backed by a 3-1 triumph against World Cup hosts Qatar on Saturday, the Selecao will go all out to record a landslide victory and keep pace with free-scoring Serbia.

After netting an average of 2.71 per game across their last six encounters against Azerbaijan, Portugal must be confident of boosting their goal difference on Tuesday.

Underperforming France will be desperate to halt an embarrassing streak of five draws on the trot when they face a stubborn Finland side at the Groupama Academy Stadium on Tuesday.

Didier Deschamps’ men cannot catch a break as a disappointing 1-1 away stalemate against Ukraine last time out saw Les Bleus draw a fifth competitive match in a row (90 minutes only).

But the reigning world champions are now undefeated in 22 consecutive internationals in all competitions within 90 minutes (W14, D8).

After losing star forward Kylian Mbappe to injury, France will face a daunting prospect of improving upon an underwhelming average of 1.2 goals scored per match in this World Cup qualifying cycle.

They can at least fall back on a water-tight backline that has conceded one goal or less in each of their last 23 World Cup qualifying fixtures on home soil.

France’s rock-solid defence could be pivotal to the nation’s hopes of returning to winning ways as goal-shy Finland arrive in Lyon.

Markku Kanerva’s men have yet to taste defeat in Group D, having returned a victory and a pair of draws from their opening three outings.

Yet, a bit lackadaisical in the front third, the Nordic visitors have drawn a blank in five of their last seven internationals, scoring precisely once in the other two.

Additionally, Finland have lost all six overall World Cup qualifying meetings with France, failing to touch the scoreboard in the last three on the spin.

Though a 2-0 friendly win in their most recent H2H duel might be encouraging, it looks like the visitors’ hopes of halting their losing streak in competitive matches against this opposition are far-fetched.

Johan Cruijff Arena is the venue as the Netherlands and Turkey go head-to-head in a high-stakes World Cup qualifying showdown on Tuesday.

Louis van Gaal’s Oranje shrugged off the stress following a 1-1 away draw with Norway as they put Montenegro to the sword last time out, hammering them 4-0 in Eindhoven.

But with just a single point separating the top-three nations in this highly competitive Group G, the hosts are not off the hook yet.

The Netherlands’ chances of securing automatic qualification for Qatar 2022 could depend on their ability to inflict revenge on Turkey for a 4-2 thumping in the reverse fixture back in March.

The Crescent-Stars harbour a slender one-point lead at the top of the standings as they head into proceedings as the only nation in Group G yet to suffer a loss (W3, D2).

Turkey’s impressive World Cup qualifying campaign has to be pinned on a free-scoring attack that has bagged at least two goals in all five group games so far.

Therefore, regardless of the outcome, neutral should be in for a treat here since Turkey seem unlikely to drop their all-out approach in Amsterdam.