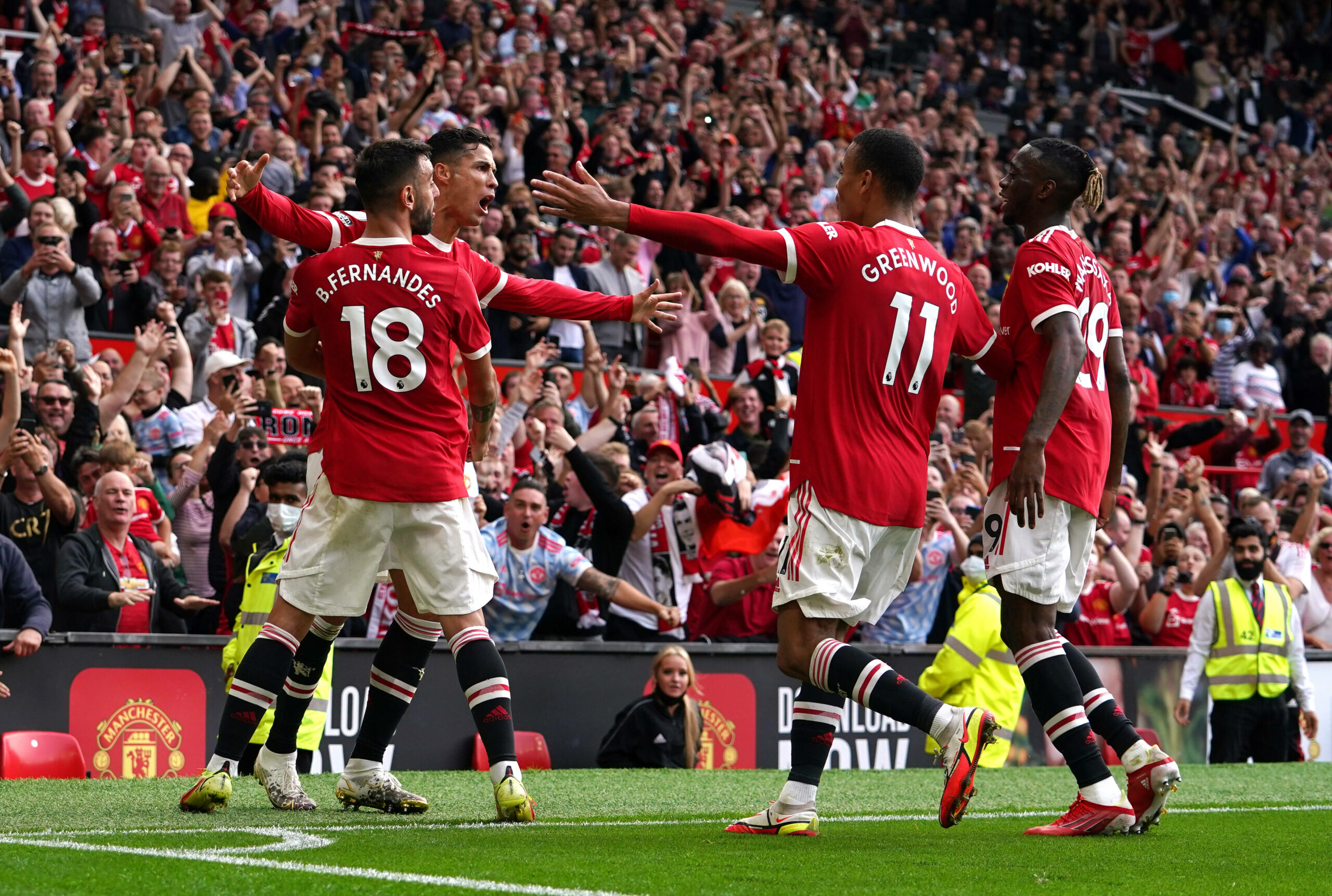 Manchester United boast the co-honour of raising the curtain on the 2021/22 Champions League group stage as they head to Stadion Wankdorf to meet Young Boys.

The current Premier League table-toppers will be looking to translate their eye-catching domestic form to European football and maintain a four-match unbeaten start to the new season (W3, D1).

Stadion Wankdorf will be under the spotlight as Cristiano Ronaldo prepares for his first European match for Man United since a 2-0 defeat in the 2009 Champions League grand final to Barcelona.

Young Boys’ second appearance in the Champions League group stage pits them against familiar foes Man United, a team that outscored them in both previous competition H2Hs.

The sides last met in the Champions League group phase in 2018/19, with the Red Devils winning both encounters by an aggregate score of 4-0, including a 3-0 thrashing in Switzerland.

Young Boys’ overall European record against Premier League adversaries reads negatively (W1, D1, L6), with their solitary success in such fixtures coming at the expense of Tottenham Hotspur in August 2010.

Meanwhile, given United’s household status in European football, it may come as a slight surprise that they have won just 50% of their UEFA-sanctioned matches against Swiss clubs (W4, D2, L2).

Young Boys’ only appearance in the Champions League group phase resulted in a bottom-placed finish back in 2018/19, though their lone victory in that campaign came on home soil.

The perennial Swiss holders will be desperate to rewrite history on Tuesday after going down 3-0 to Man United at home in their previous Champions League group stage curtain-raiser.

Young Boys can at least find some confidence in their recent European form on home turf, as they won all three Champions League qualifying games as hosts, netting exactly three goals on each occasion.

Action-packed football was a common theme at Stadion Wankdorf in that season, as two of the Swiss side’s three home Champions League group stage fixtures featured over 2.5 overall goals.

However, Wagner will have to defy his disappointing managerial record against the Red Devils (W1, L3) to extend Young Boys’ 11-match unbeaten home streak in all competitions (W10, D1).

Man United will hope for another flying start to their new Champions League campaign after winning both last season’s group stage opening fixtures against Paris Saint-Germain and RB Leipzig.

A winning start might not necessarily be a good omen, given that the Red Devils failed to make it out of the group phase in 2020/21, switching over to the Europa League knock-outs following a third-place finish in Group H.

But the Premier League giants tend to go all out in their Champions League openers, as witnessed by the return of a single loss from their last 21 competition curtain-raisers (W13, D7).

However, the Red Devils have suffered as many defeats in the competition under Solskjaer as they had under Louis van Gaal and Jose Mourinho combined (W10, D4, L6).

With Ronaldo now back in business at Old Trafford, United’s hopes of winning their first Champions League title since 2007/08 look reasonable.

Ronaldo is already the competition’s highest goalscorer with 134 strikes under his belt, though just 15 of them came in the red jersey.